Helping is a good deed and those who help animals in need are like to hero.  Everyone needs love and care; even the animals. But some people get joy by abusing stray animals. It happens in every corner of the world and is unnecessary. In most of the cases, the animal abuse involves wilful harming. Some stone-hearted people take pleasure out of animal abuse. 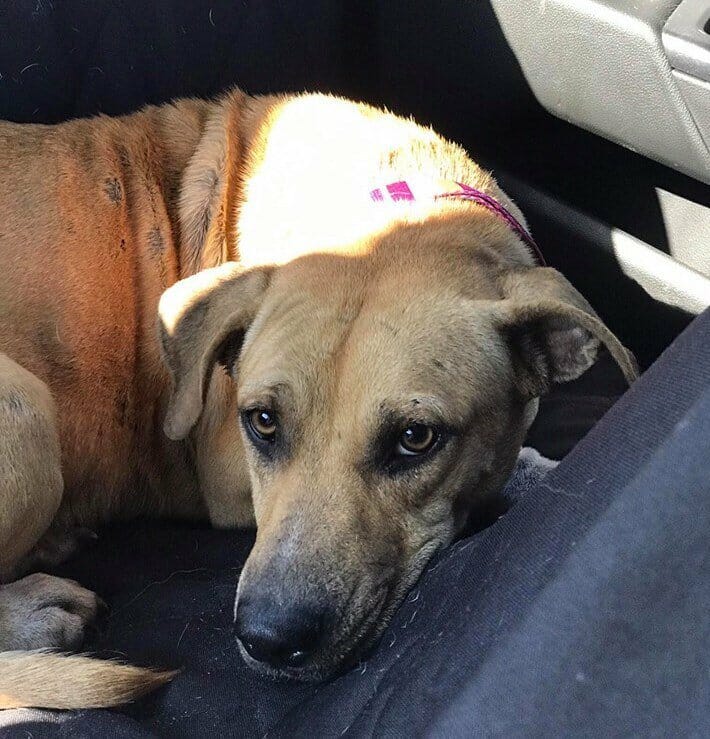 Abused animals with scars look scary and temperamental. If anyone abuses an animal, it makes them scared. The scared animals often attack people passing nearby. Their mental state does not allow trusting humans easily. This makes them more prone to attack an innocent. 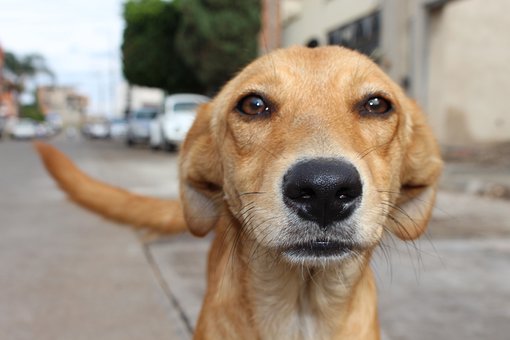 An animal abuse case was reported in the Redlands, in Orlando, Florida, when a rescue organization was out of their feeding stray animals. The Redlands has become a notorious dumping ground where people abandon their pets.

Many animals are found dumped there as the owners are not able to take care of their pets properly. In the wake of this wrong deed, a rescue organization in Orlando, Florida has taken the responsibility to feed the indigent animals. This Organisation, Redland Rock Pit Abandoned Dog Project, brings food to feed these stray animals. This organization provides 100 stray dogs with food daily. They give out around 350 pounds of food every day to these abandoned animals that fight to survive in the area. 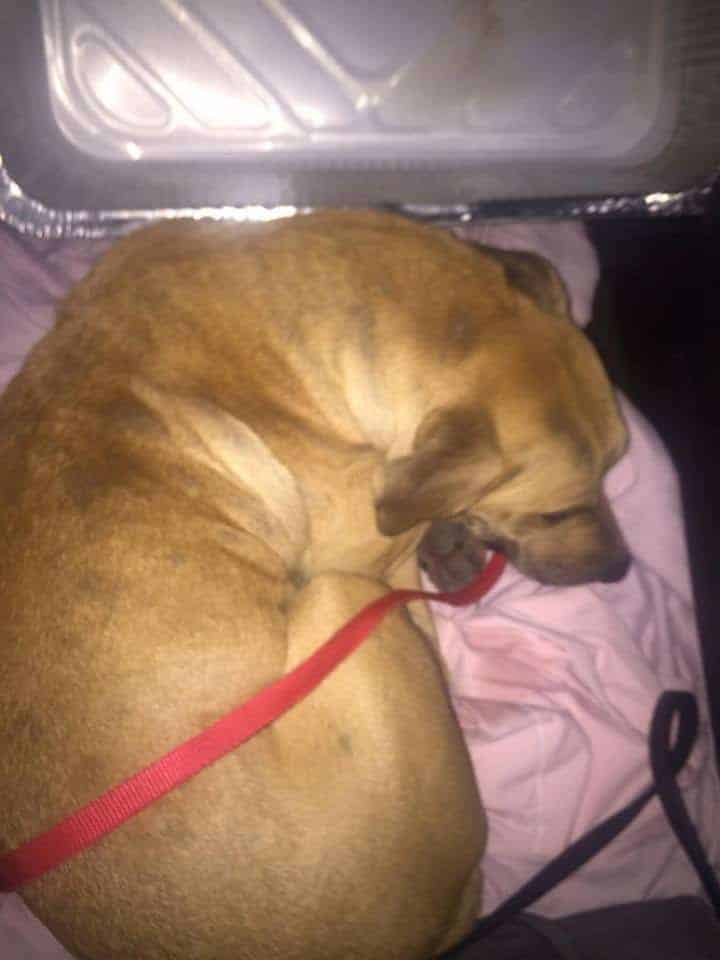 One day, while feeding these animals, Natalie Oliveri, the president of Furever Bully Love Rescue, in Orlando encountered a stray dog named Harper. When an animal rescuer confronts a scared stray dog, they don’t take time to realize the back story. Similarly, Oliveri also realized it and she knew it’s time to act fast. The experienced dog rescuer took no time to realize that Harper was traumatized and while noticing all the scars on her body, she could not leave her there anymore. 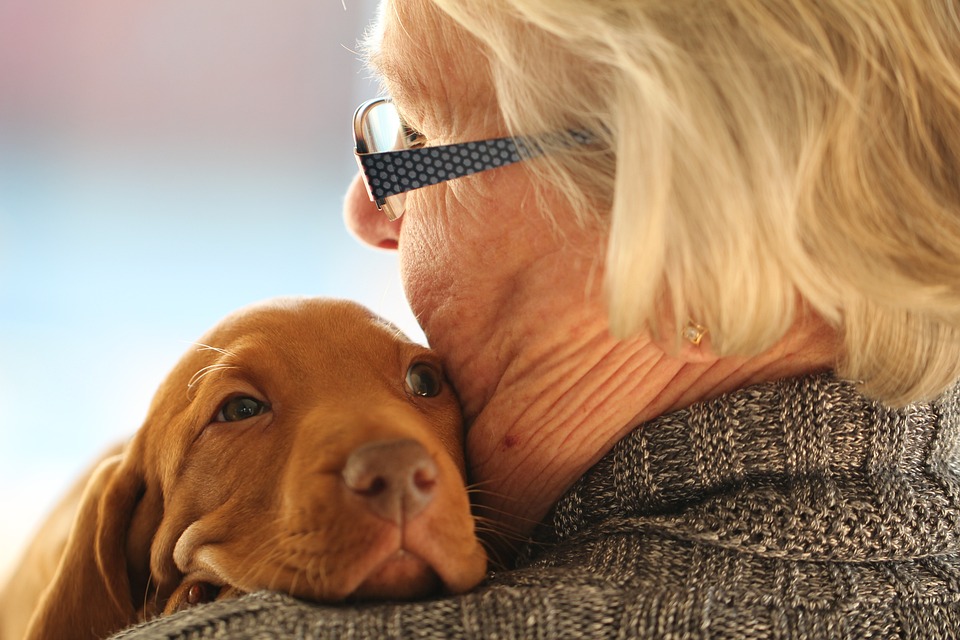 Oliveri took Harper to the vet and treated her for worms, tooth infection, and anemia. She mentioned that after treatment, Harper doesn’t move much for three days as the staff took good care of her. Harper was given the love and attention that she deserved. When the dog rescuer, saw Harper for the first time, she was with a group of other dogs but look weak and just fell to the ground and collapsed on seeing Oliveri.

Later, Harper was fostered by Cheryl Kessler who reported that Harper is much happier with this new life. They thanked the team for rescuing this beautiful pup, Harper. 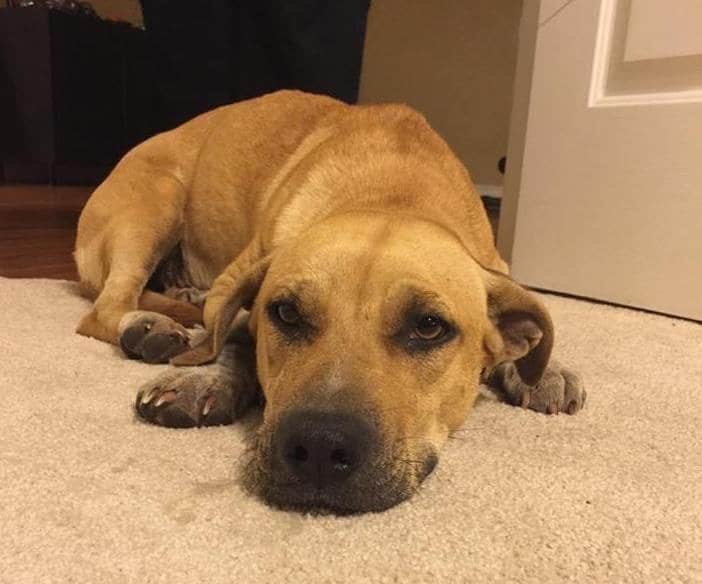 This cruelty with stray animals is unacceptable. Abusing defenseless animal is highly unnecessary but the problem is we live in a world where people not only turns blind upon animal cruelty but also condones it. But in this bad world, there are few people that not only feed poor animals but also help them live a happy life just like they deserve. It was a great initiative made by Natalie Oliveri to help this dog and give her a new and happy family.