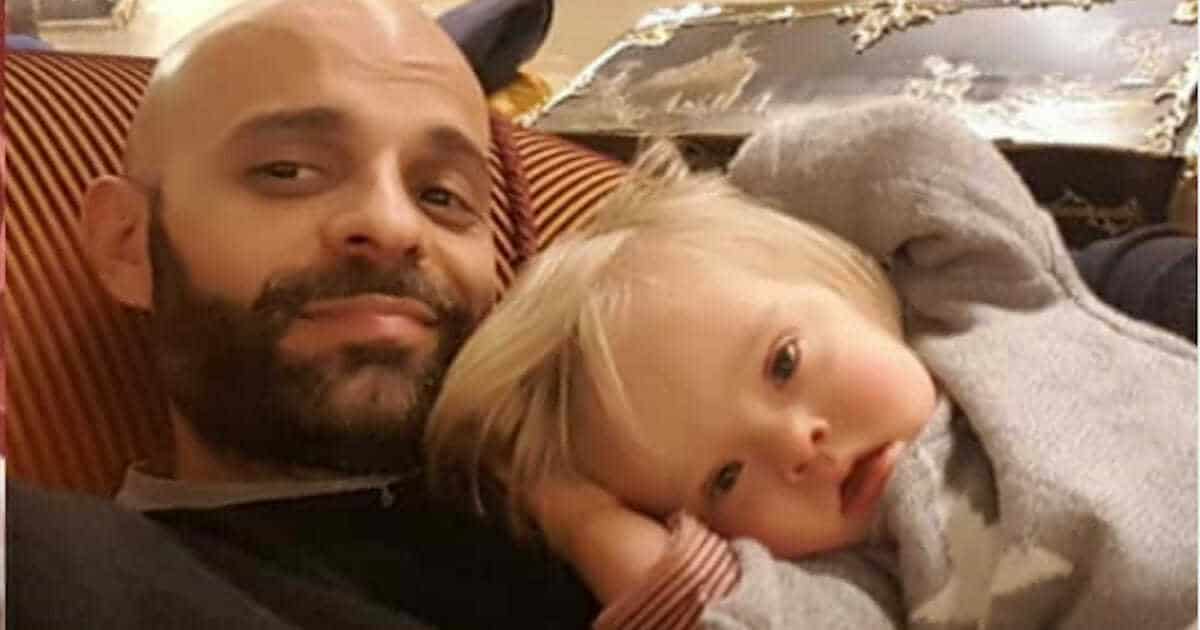 When many people despise and reject you there is still that one person who will love you unconditionally and the person will be always there for you when you need him/ her. However, it is always very hard to find such people in life especially when you have been rejected by your friends or society especially when you need them most. But there is always that one person that will fill in the gap that was left empty by your closest allies whom you love and trust but they later disposed of you. These words can be ascertained baby Alba who has gone viral in the past few days. 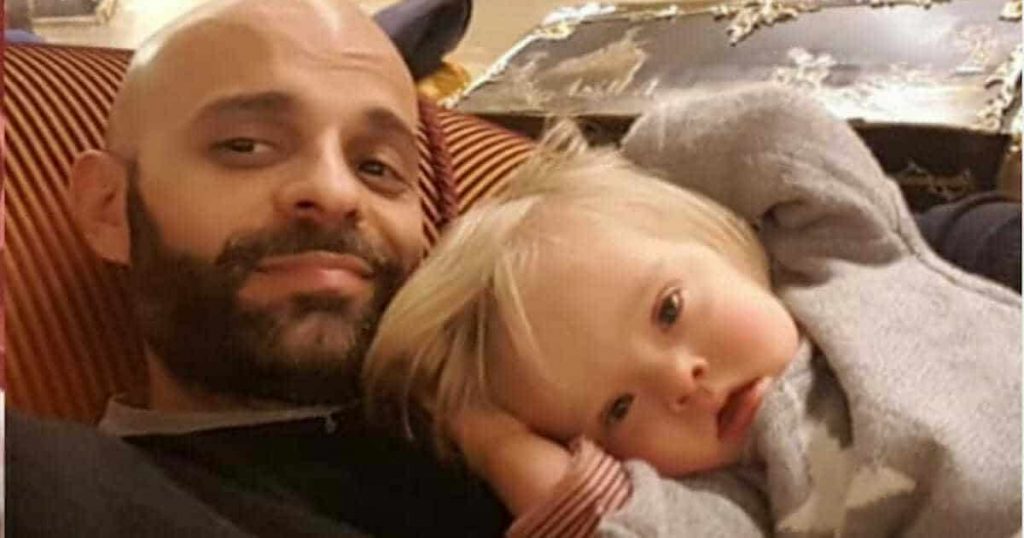 The ultimate journey of Luca Trapanese adopting baby Alba has inspired many people, one of the reasons is that the children’s custody does not allow a single man to adopt children especially when the person is a homosexual.

Nevertheless, an exception was made to Luca. When he explained this and the reason for him doing that he sent that he wanted to eradicate the bad mentality and stereotyping that has been brought about by the current society.

Luca adopted Alba back in 2017 when she was just 13 days old whereby 20 families had passed her and not even a single-family considered her until Luca came and accepted to adopt the child and take her custody as his new parent which was the best thing that he did.

Luca had always worked in various house centers whereby he helped children with special needs and he had this ardent ambition that one day he would be a father, thus the reason he thrived had to get custody of a child and become a father despite him lacking a partner.

Truly Luca is a great man who deserves thumbs up for such a noble thing that he did. Kudos to Him and May Alba grow healthy and loved unconditionally.

Young mother Blessed with Quadruplets, Just weeks Before She had Adopted 4 Foster Children