According to the police, an 18-year-old man has been arrested for being behind the fatal shooting of actor Eddie Hassell. The fatal shooting happened during a random robbery at a suburban Dallas apartment complex parking lot. 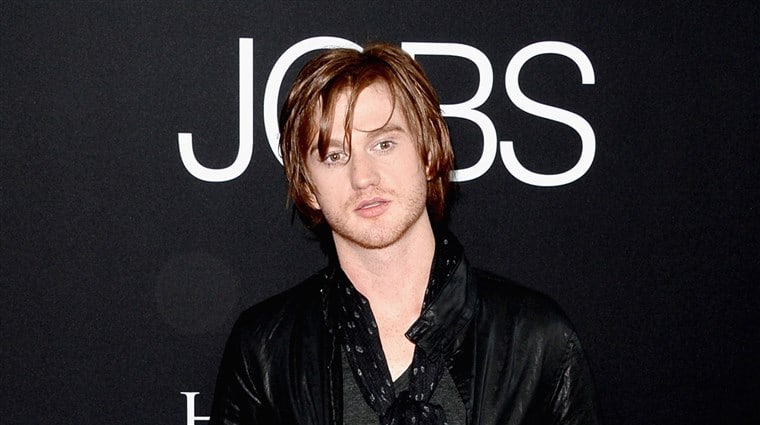 The culprit D’jon Antone has been arrested as the Grand Prairie police for the capital murder charge filed on him on Wednesday at his home in Dallas. Antone is held on a bond of $500,000 at the Grand Prairie Detention Center and the jail records do not list an attorney for him either.

Hassell, 30, was well-known for his role in the TV series Surface and his 2010 film “The Kids Are All Right.” Hassell, who lived in Waco now, was fatally shot around 1:50 a.m. in Grand Prairie on Sunday.

According to the Police Spokesman Mark Beseda Hassell was here visiting a friend and was shot on November 1st, 2020 as he went back to the parking lot to retrieve something. Beseda also said a car was also stolen at the time but Hassell was not in it. He was just a victim at the wrong time and the wrong place.

The authorities say the case is going to be referred to the Tarrant County District Attorney’s office. The DA office told CNN no hearing has been scheduled regarding the case yet and neither has anything shown up in the court docket as of yet.

As per a report from Deadline, Hassell git shot in the stomach while he was in the parking lot of his girlfriend’s apartment I’m Grand Prairie, Texas.

His girlfriend said she was in her apartment when the shootout took place and she didn’t see the assailant.

The 2017 Oh Lucy! was Eddie’s last movie. He was nominated for the Critics Choice Movie Awards for Best Acting Ensemble. He has acted in nine movies with “2012” (2009) being his debut movie. He also did one episode of “Oliver Beene” with “Surface” (2005-2006) being his first full serial.