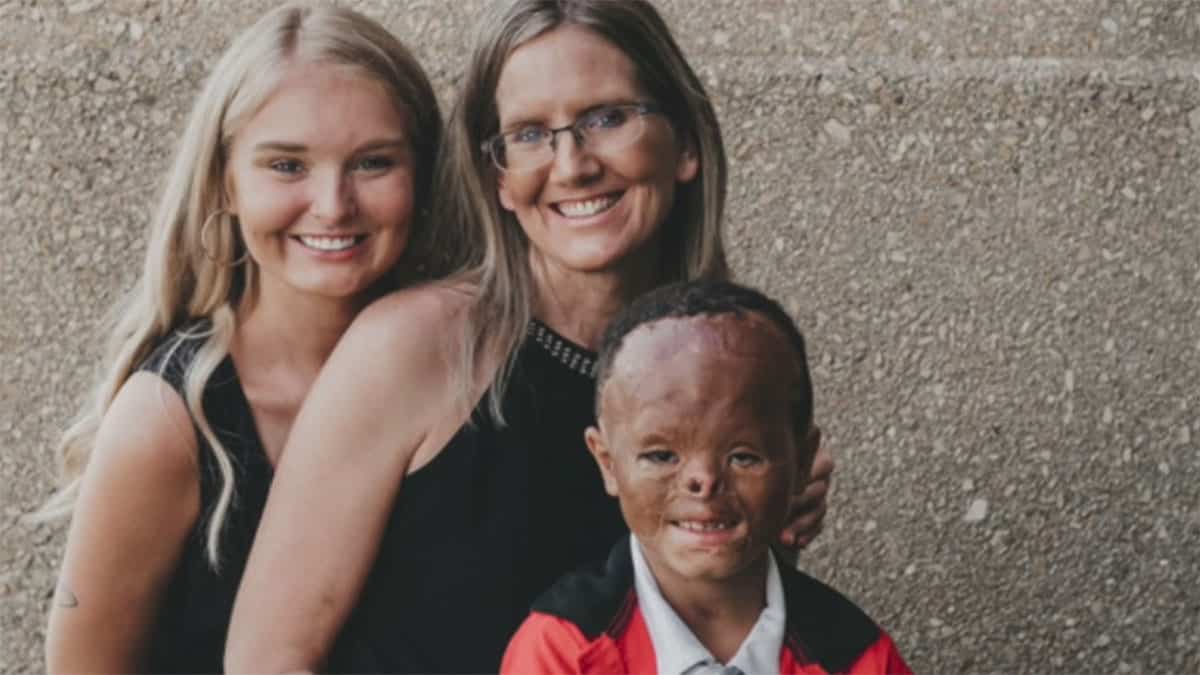 Parents who adopt a kid get to fill the gap of happiness that has been empty for not having a child. Therefore all responsibilities befall the foster parents who adopt the kid.

Devyion was just a baby when the most tragic disaster happened to him. The boy found him in the flames of a huge fire that was ripping of the house he was in that he was in, the boy was sleeping when the catastrophe happened to him. 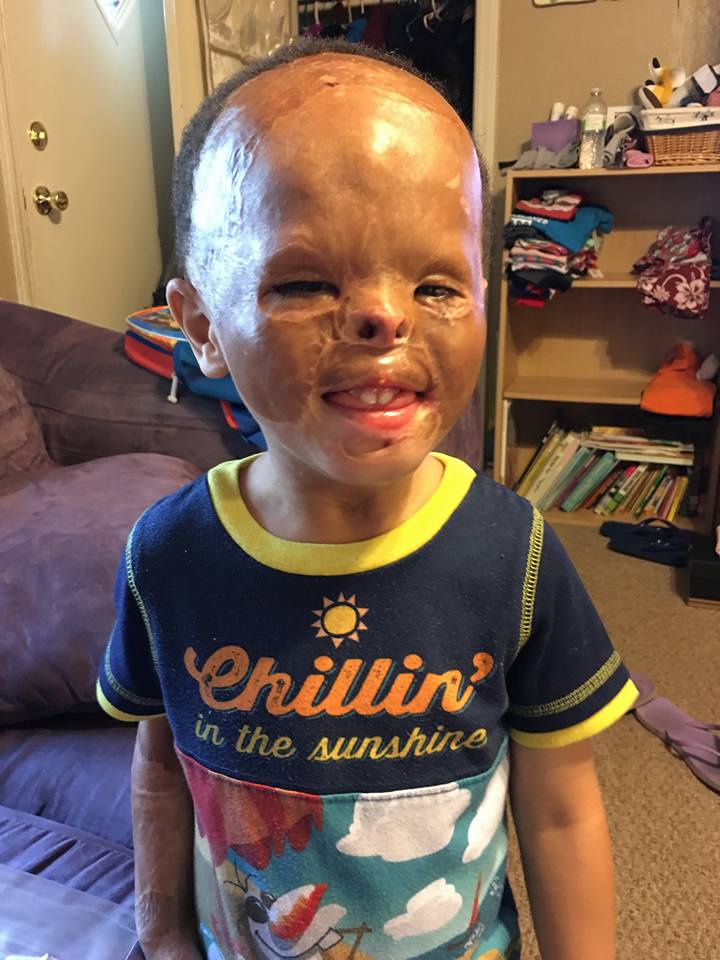 The fire burned his face leaving him with large wounds that were very raw. The boy beat through the fire and he was rescued by the firefighters who rushed him to the nearest hospital.

Later after some time, the boy managed to get a foster parent who helped him gain much confidence in his new life. Devyion was adopted by a mother of two who was single here is what he said about the boy. “I thought he was a beautiful little boy and I fell in love with him very quickly,” Beth said, as per WGN9 news. 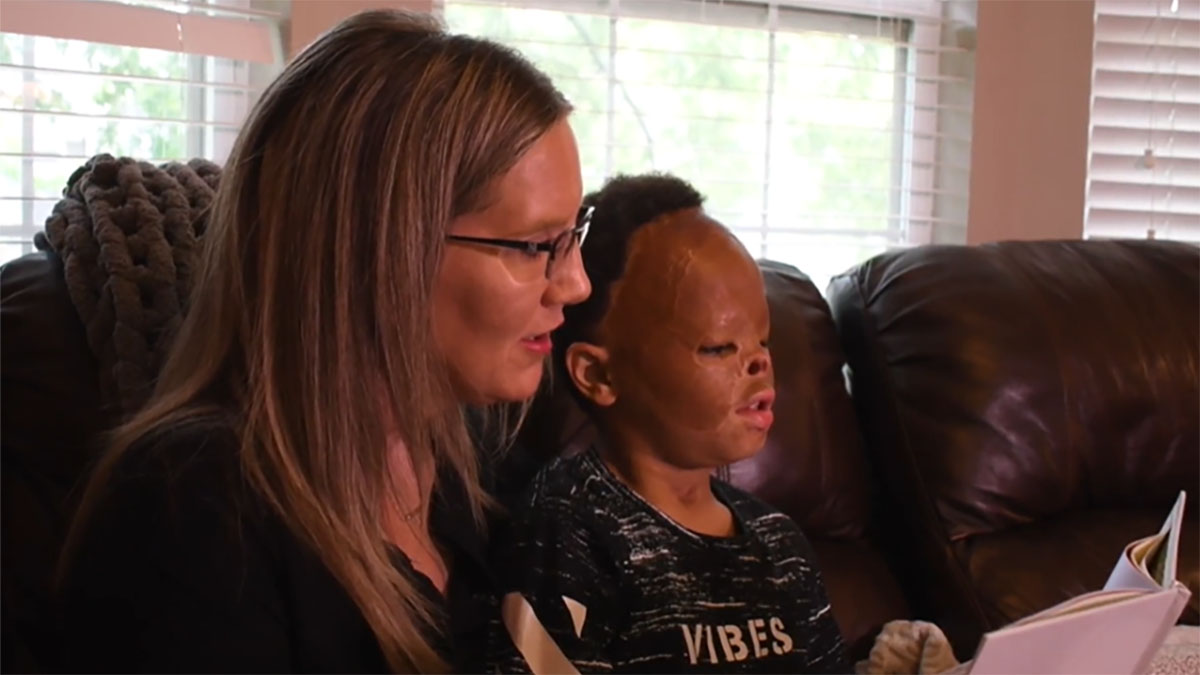 She also added that “I feel everybody says, ‘Oh, he’s so lucky to have you and what you’re doing,’ but I’m just as equally lucky to have him,” she added. After 5 years of staying without a family, Devyion has a family he can call his own and somebody to be associated with.

Beth also added that he wants the boy to feel the happiness within him and always feels love she also added that God had a very good plan to this boy. The boy is very much great in that he is not only having a new mom and siblings but also the firefighters stood with the boy and they send that he is truly a special boy. 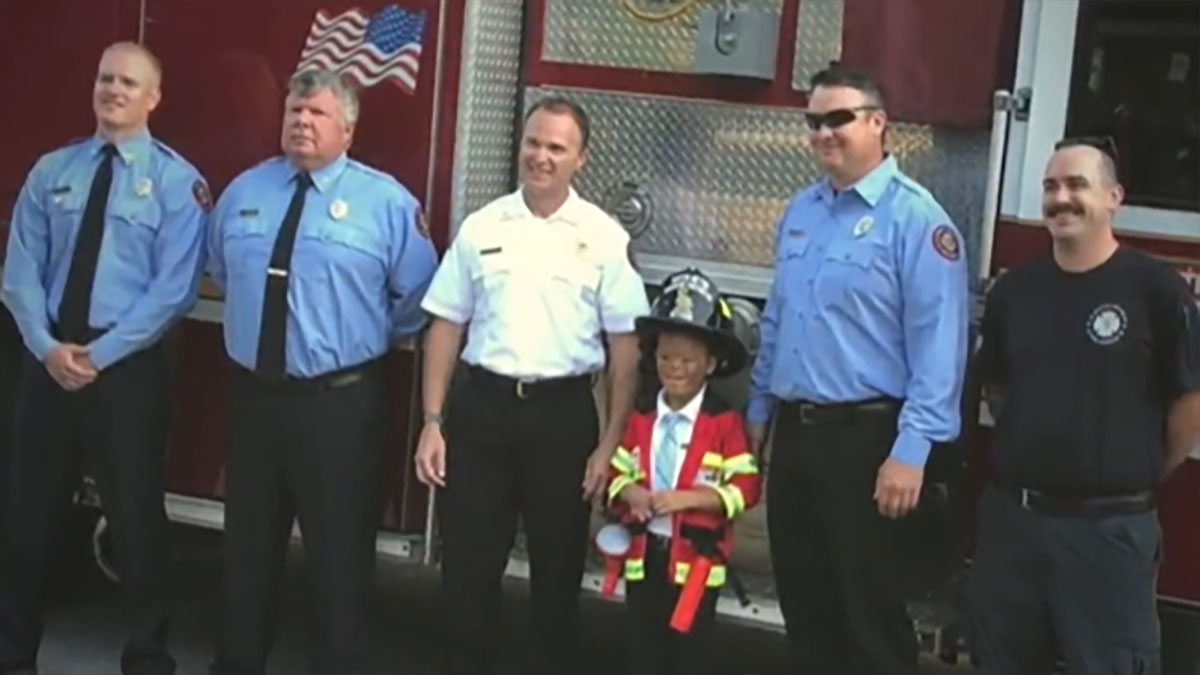 On the day of the adoption of the boy the firefighters awarded the boy with a special jacket and hat made just made for him where they later escorted the boy to the foster care unit where they gave him back to his new mother. Truly this boy is very much special he is very much adorable and also he portrays a brave person personality he truly deserves much love and happiness. We wish him to experience the best happiness in his new home.

How to Get Latest and Best Online Grocery Delivery Script

If you’ve Read this Far, Please Remember Steve in Your Prayers!