Breatheful
Home Lifestyle A Boy Helps a Girl Cover Herself in a Bus During her... 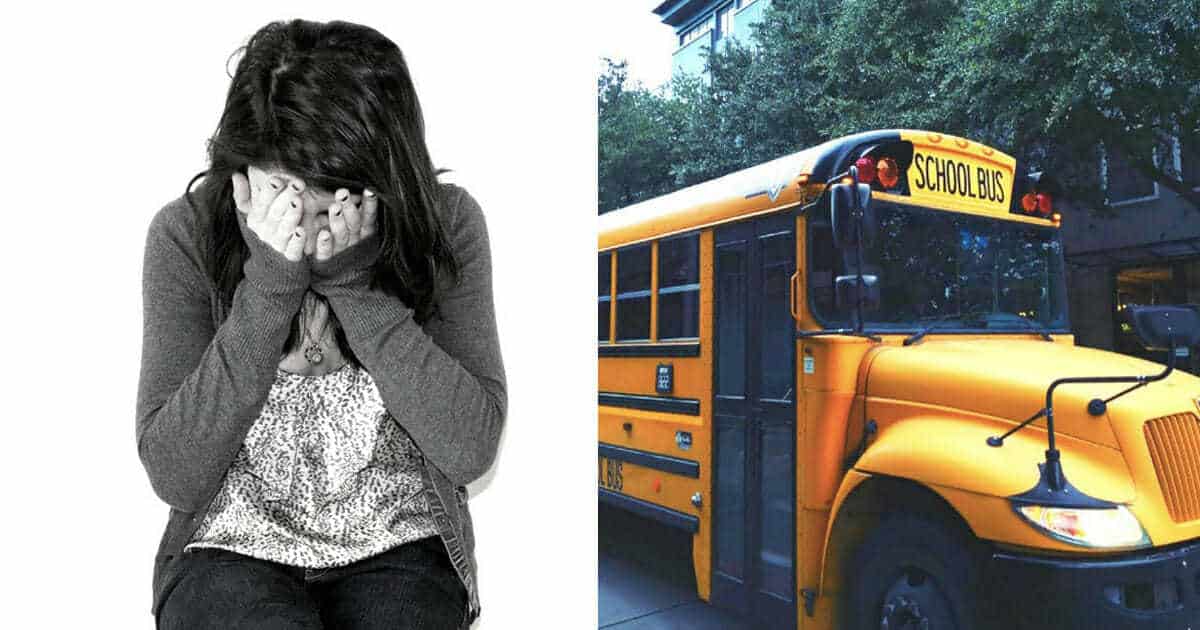 Raising kids with good morals will surely reward them because they will never shame you in their eventualities, subsequently teaching your kids the polite etiquette, ethics and ethos will improve their standards and they will grow as reputable people in the society. Respect for women is one of the best morals you can teach your children to help them appreciate women in society.

Sexuality is one of the lessons that are a major concern to students most especially among teenagers. Girls who are on this verge of womanhood tend to experience more challenges because there are more changes that undergo them and they will tend to hide these changes. One of these changes is the menstrual cycle among girls which really affects the norm of many teenagers who are still new to this cycle for they are afraid of being laughed by their fellow gender that is boys.

On the contrary, a trending boy has become the head of headlines after he helped a girl on their way home inside the school bus. The boy helped the young lady who is a school mate to him in covering herself when she saw that the girls’ pants had a blood spot and he scaled up like a ‘real gentleman’ to help the girl from being embarrassed by the fellow students most especially the boys.

The surprising thing is that the boy barely knew the girl; she just met her on the bus that day. From this the boy really deserves the hero crown; subsequently, parents should learn from the boys on how to raise their children.

The mother to the girl praised the boy for the gracious and heroic action that the boy did to her girl. She also complimented the parents of the boy on how they are raising their kids to be a reputable gentleman. This truly signifies the way of raising children.

Learning to Play Eight Ball Pool – An Online Game, Like...