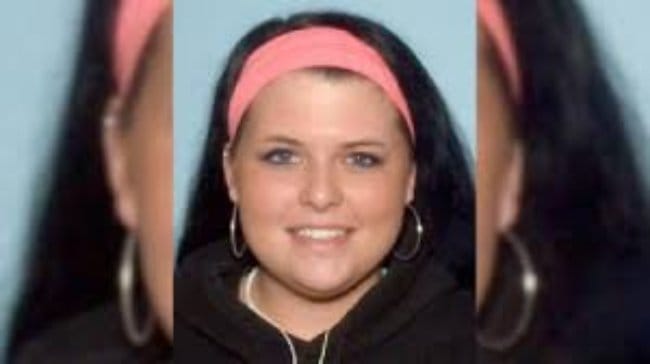 The case in hand is of a babysitter who first said the toddler got injured in the park by hitting her head on the slide and didn’t wake up.

A Georgia babysitter was arrested for being the suspect in the death of a 2-year-old baby girl in her care as a babysitter. Kristie Flood, 29, the suspect in question is charged with two counts of murder, aggravated battery, first-degree child cruelty and malice murder according to the Sandy Springs Police Department.

The investigation was launched on Dec. 9 after a “medical call” was received regarding an unresponsive child in the apartment. The child  identified as Fallon Fridley by her parents, was pronounced dead at the hospital due to her severe injuries.

The autopsy revealed the girl suffered from severe injuries. The police also told Flood initially said the toddler hit her head on a slide and was still, according to the arrest warrant.

Investigators also found Flood’s cell with searches made on the web that included, finding out what it means to have a sudden urge to beat a child that’s not yours and what type of people enjoy abusing other people’s children, according to the police warrant.

The child’s parents told Flood was their full-time babysitter for the past few months and they never suspected anything wrong.

The child’s mother said it’s like she snapped. It’s less the evil was in front of us all this time, we just never saw it.

Though Flood’s friends are speaking in her defense. According to one friend children are her whole world.

There are several other arrests in Flood’s name which include drug possession and for battery. She’s held at Fulton County Jail with no bond.