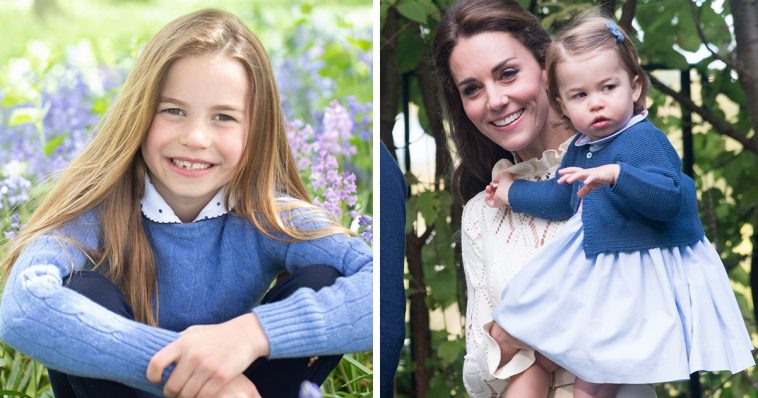 No matter what you feel, no one can deny the British royal family always steals the limelight.

Princess Charlotte And Her Powerful Family

Though it may not look so good for the royal family at present but, there are some good signs as well.

Recently, the queens health is also not at its best. And the scandals of Prince Andrew were no less.

A post shared by Duke and Duchess of Cambridge (@dukeandduchessofcambridge)

Princess Charlotte And Her Siblings

Yes, there’s still hope for the future of the royal family. And, it can be seen in the form of Queen Elizabeth’s great grandchildren Prince George, Princess Charlotte and Prince Louis.

Charlotte’s father, Prince William, Prince Charles and Princess Diana’s elder son, has been groomed from his birth to eventually sit on the throne. He also happens to have a clean image and is loved by the public as well.

The Future Of The Royal Monarch

Likewise, are his three children from his wife Duchess of Cambridge Kate Middleton with whom he got married in 2011. Together, they come as the perfect royal family. And, even though the couple have kept their children out of the limelight, still the media gets glimpses of the future of the royal family.

A post shared by Duke and Duchess of Cambridge (@dukeandduchessofcambridge)

Over time we got glimpses of the children and also the bright future they hold. Recently, during the memorial setup for Prince Philip gave the ‘royal experts’ to give their judgement on the kids.

According to Judi James, a royal expert, Princess Charlotte has displayed characteristics much like her much-missed-and-loved grandmother, Princess Diana. She said, the young princess shows initial signs of being shy yet beneath has a fun, loving personality. And like her grandmother, she also caught some cameras with her eyes.

In Charge Of The Household

Though she might be called the “joker” of Prince William and his wife Kate brood, she has already presumed herself to be the head of the family. Only seven years old, the young princess loves ballet and singing in the morning. She always argues with her older brother on which song to play for the family.

Even Prince William once said, even though she’s only six, she says she’ll do whatever she wants to.

Charlotte is still way too young but she’s already got the media focusing on her. According to Hello Magazine she stole the show during the Royal Family Easter Sunday church service. Surprisingly, she wore a coat that came from the same workshop as for her father William when he was a young boy as well.

Some may agree and some might not but Prince George and Princesses Charlotte definitely have it in them to take on the royal family in the future.