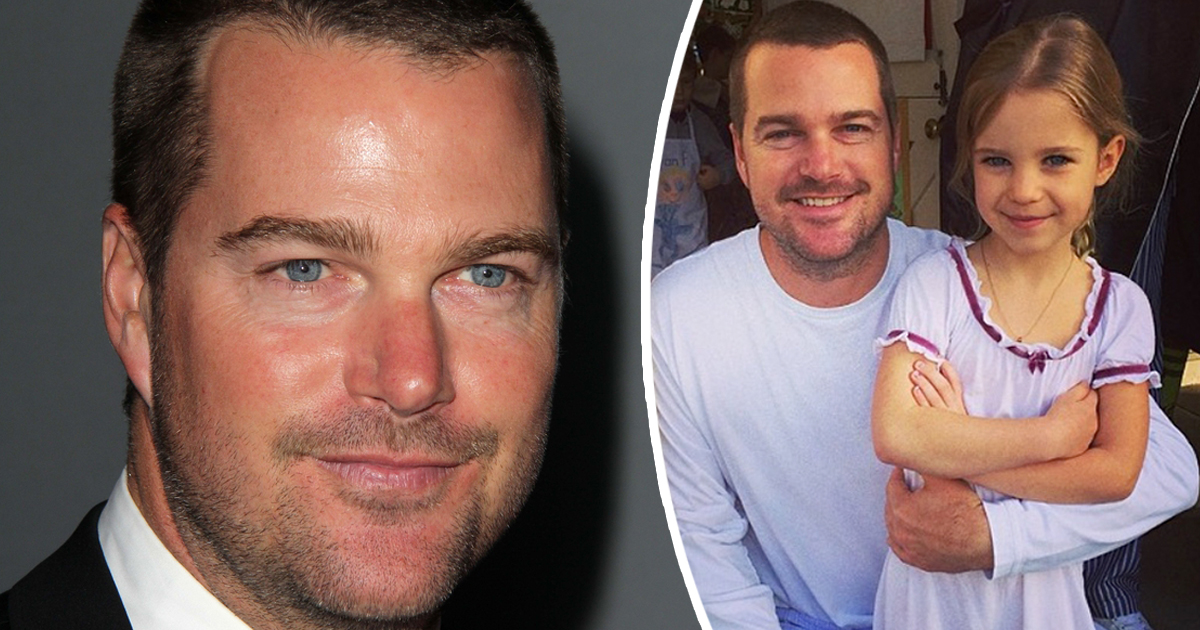 Chris O’Donnell is an American actor and former model. He is known for his roles in the films Scent of a Woman, Batman Forever, and The Three Musketeers. He has also appeared on the television series NCIS: Los Angeles. Childhood

After starring in ‘NCIS LA,’ as G.Callen, Chris O’Donnell is a household name and today we are going to tell you about Chris O’Donnell’s 5 beautiful kids and his family. He has been part of the show since its release and now it’s heading into its thirteenth season. 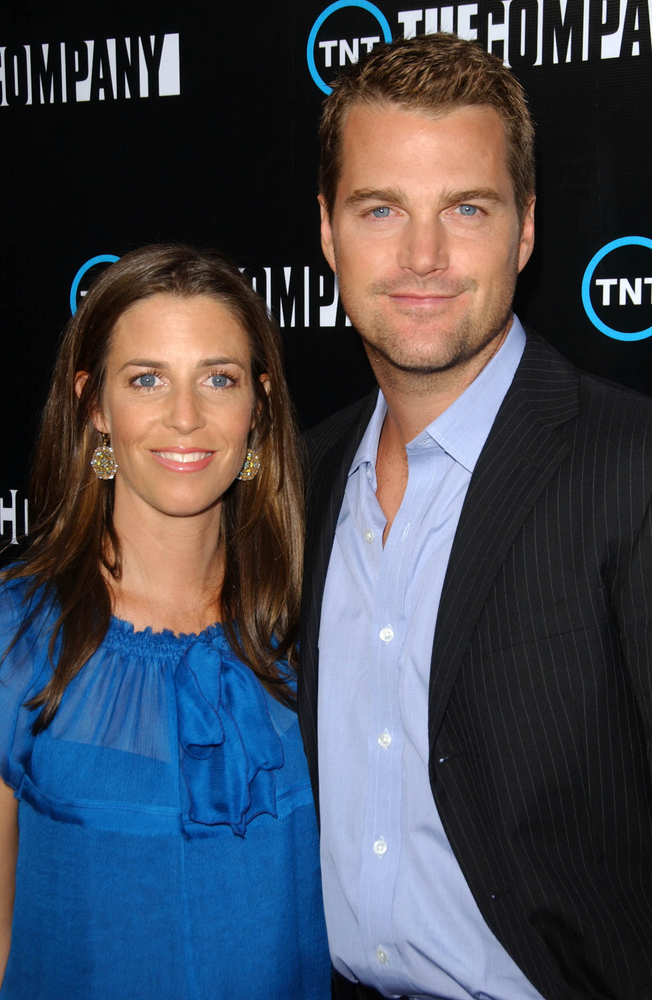 Before his role in NCIS LA he already had a massive role in Batman. Born in a catholic family, he valued his “altar-boy” values and his religious upbringing helped in his life as well.

The Mother Of Chris O’Donnell’s 5 Beautiful Kids Is…

Chris O’Donnell’s wife is the younger sister of his college roommate. He met Carolina Fentress in 1993, and they began dating. In the beginning, it was mostly a long-distance relationship as he would be traveling the world for shootings. While, she had to stay in America as she wanted to complete her sociology degree at Rollins College in Florida.

In 1997 Chris and Carolina tied the knot. Chris once said to Redbook, he could live as a playboy, which isn’t bad or he could have a traditional family, like the one he grew up in. And that was more important to him.

Carolina also said Chris has a major role in their children’s upbringing. She recalled when she saw him playing with his nieces, she knew he’d make a great dad. 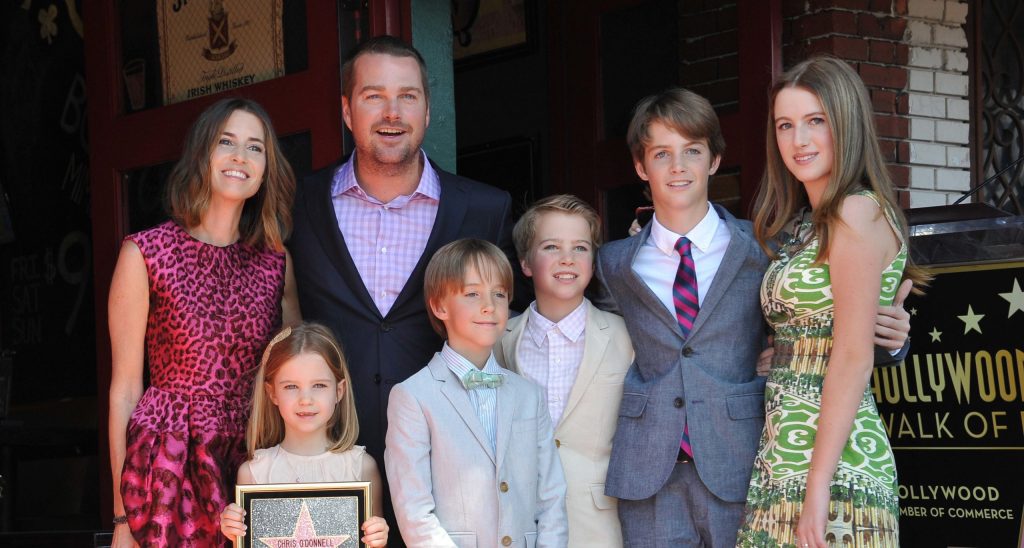 A Bit About Chris O’Donnell’s Children

Their first child, Lily Anne, was born in 1999 when Chris O’Donnell was on the set of Vertical Limit, in New Zeeland. Chris had to take a helicopter to the hospital in Christchurch, where Carolina gave birth.

Chris’s firstborn child’s birth was no less dramatic. When he saw her forehead emerge, he fainted and hit the deck. The next thing he remembered was they got him up and handed him a scissor. So, he could cut the umbilical cord.

The Next Generation In The Spotlight

As all celebrities, Chris also likes to keep his children away from the media so they can live a “normal life.”

But the actor keeps posting their pictures on social media. And most of his fans say his sons look so much like him.

Matter of fact most of his children have already guest-starred in NCIS. His son Finley, born 2006, played his father’s 5-year-old character in two episodes. His youngest son Charles McHugh also played his character’s younger version in NCIS.

Chris says time has flown by too soon. He said he still had kids in diapers when he began NICS. And today some of them are adults.

Chris O’Donnell is a brilliant actor and equally appreciated among his Hollywood colleagues. A loving husband and a doting dad.

Please share so other NCIS LA fans can read it.