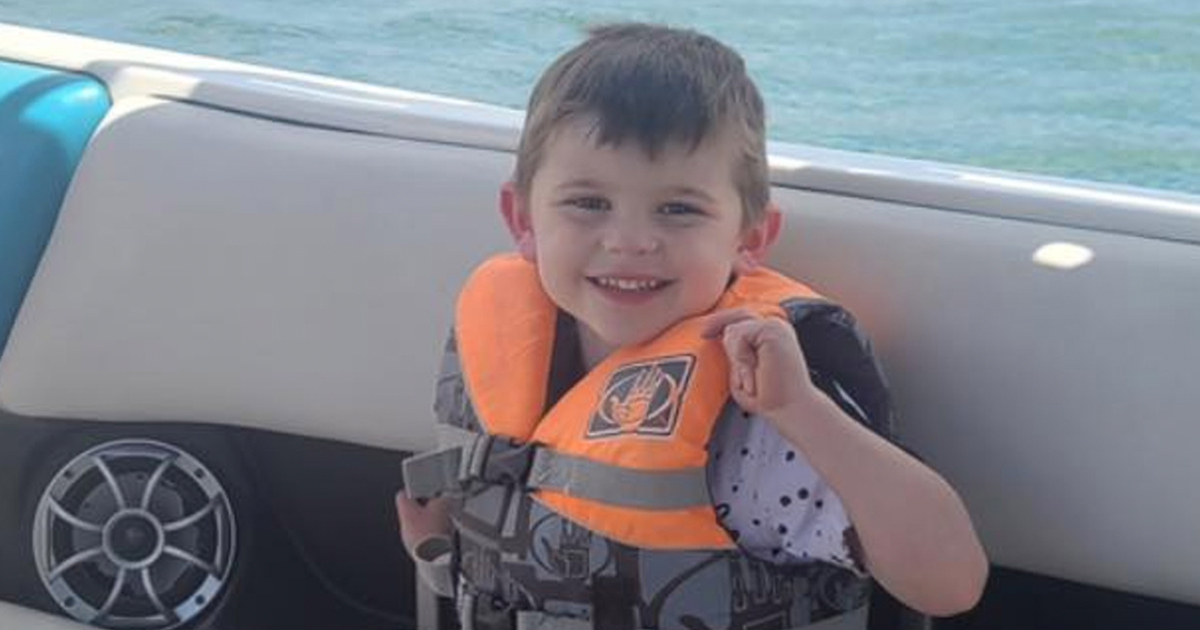 Missing 4-year-old found dead inside his toy chest. He died of asphyxiation according to an authority report.

4-year-old Kache Wallis was from Hurricane, Utah and like any other normal child. Little did he know he would be known as the missing 4-year-old found dead boy soon.

Above all the reports he went missing after he was put to bed in the night. A frantic search began by the police and some local volunteers in search for the boy.

After finding his body the Utah Medical Examiner Office reported the 4-year-old passed away due to positional asphyxiation.

The Boy Was Not In The House In The Morning

In vain a missing alert was issued. The local community also came out to search for the boy.

When the police decided to do a second check of the home, they found the boy dead in his small toy chest kept in his room. An investigation was conducted including the medical examiner. The entire family was interviewed.

Outcome Of The Investigation

Unfortunately, it seems like Kache climbed into his toy chest in the middle of the night. The cause of his death was ruled as accidental as he died of asphyxiation.

The Hurricane Police Department released a statement saying they give their sincerest condolences to the family of Kache.

So sad.
Detectives say they found 4 y/o Kache Wallis inside his toy chest in his room.
He was originally reported missing.
Police say this is an accidental death. https://t.co/2fkMipGIH4 pic.twitter.com/S5dYirMEbx

From today’s story we request if your child sleeps in a separate room, please install CCTV cameras and do check on them at least 3-4 times. We believe this accidental death could have been avoided.

Our prayers go out for Kache and his family. Rest in peace.