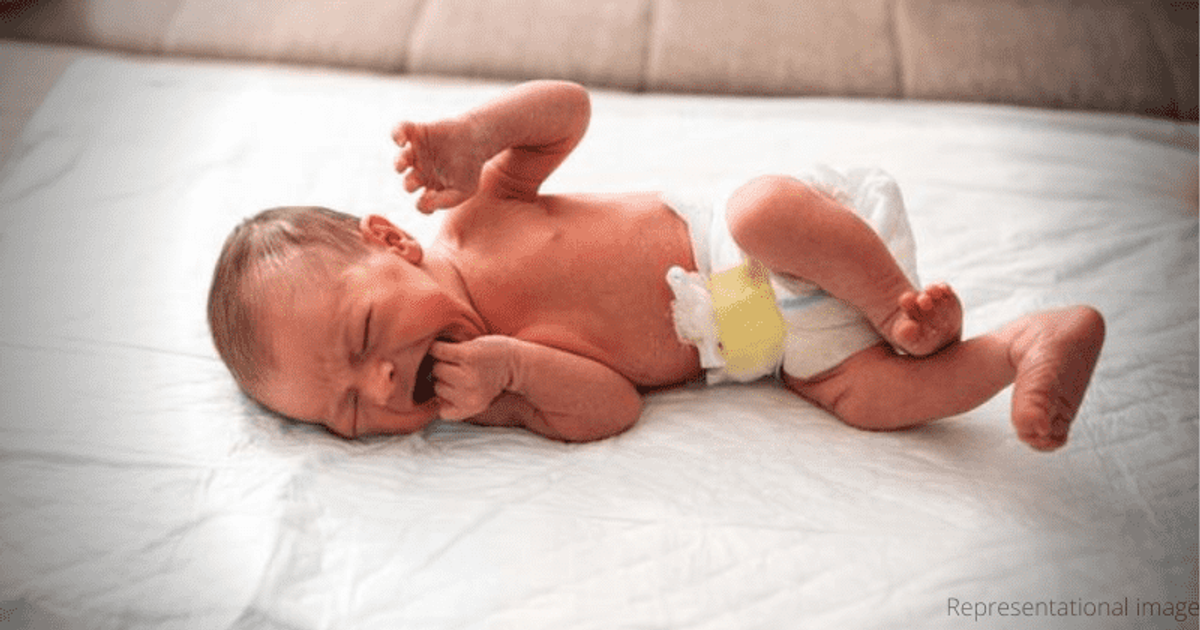 To know a mother could go so low as to think she should not be called a mother and for what? To buy a pair of new boots. This heartless 25-year-old mother sold her one-week-old infant baby daughter on her will so she could get some money. 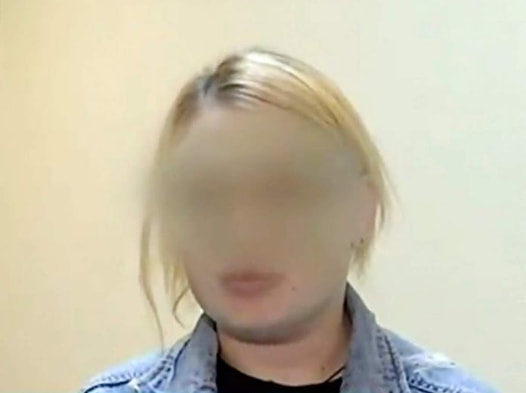 One-week-old Infant Put Up For Sale

The baby was barely a week old and she became the topic of an advertisement in the black market. Luzia Gadzhieva, placed her up for adoption in the Russian black market, according to a report by The Sun.

Soon she started getting messages for the baby. One potential buyer was ready to pay $3,900 (£3,000) for the baby. Obviously, Luzia jumped for the offer.

Luzia, a mother of three other children, accepted the offer. Along with “mercenary motives,” she decided to meet them at the coffee shop. The plan was to exchange the baby for the said amount. But it was at the cafe that she found out whom she was dealing with all the while.

According to The Mirror, the potential buyers were none other than law enforcement officers on a sting operation.

Mum tried to sell her one-week-old daughter on black market as she wanted some new boots
https://t.co/wHQITtmo4f

Local media reports revealed the extent of the mothers neglect towards her own born baby. Accordingly, Luzia had spoken to her sister about wanting to buy a pair of new boots she had eyes on. She also told her how she would sell the baby and buy the footwear with that money.

During her deal in the black market, she got contacted by Alternativa, an anti-slavery group. The members tried to dissuade Luzia. They clearly told her the extreme harmful environment her daughter would go in if she sold her. But Luzia showed no concern for her baby.

The group clearly informed her in every possible way of the dangers that lay ahead of her baby. They even told she could be handed over to gypsies, but the mother had no concern whatsoever.

She told the potential buyers she wanted to buy a house and deposit the rest of the money.

During their conversation she would say not to say “sell” as it sounds rude.

The group said the mother had no interest that the baby was going into criminal hands. And the height of cynicism was her sister was well aware of the event as well.

Alternativa’s spokesperson said, we don’t know what would have happened to the child had it been sold in the wrong hands. Thankfully Luzia got busted and the child was saved.

Mum tried to sell her one-week-old baby for £3,000 to buy new pair of boots https://t.co/x4WyZDZNNF pic.twitter.com/YkOttEjjCe

At the coffee shop she wrote a receipt and handed over the baby. That’s when the law enforcement officers came and took her in custody and took the baby girl to safety.

According to the Russian Investigate Committee, she is being interrogated and has accepted her crime. The investigation will continue.

It’s really shocking to know a mother can actually sell off her own born baby for boots.

Please share this post so others can be warned, if you notice any child is in trouble, please contact your nearest child service or police and save the child.