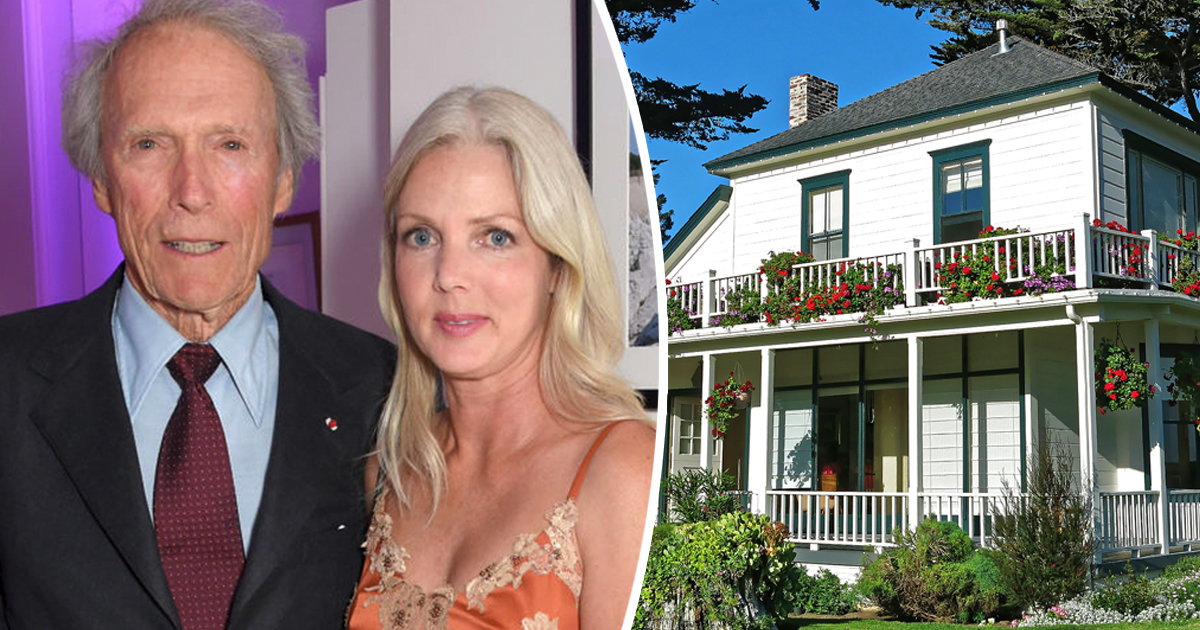 Today Clint Eastwood is one of Hollywood’s most prolific career actors who’s still active even at the age of 91. And not only his onscreen performance but personal life has always gotten the attention of the audience. Likewise, Clint Eastwood’s ranch is also no less famous. 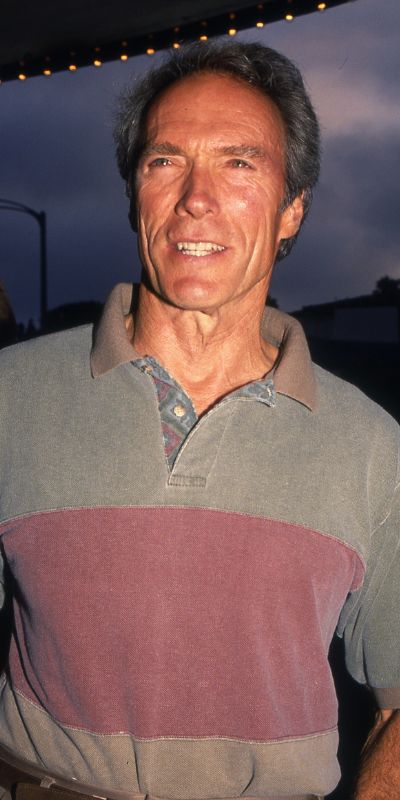 Apart from his iconic roles, his numerous romances also made headlines now and then. Interestingly Clint Eastwood met his current girlfriend Christina Sandra, who’s 33 years younger than him, at his own Mission Ranch Hotel where she was working as a hostess back in 2014.

Today Clint Eastwood and his girlfriend reside in the sprawling estate Mission Ranch. How Eastwood became the owner of the ranch is as interesting as the actor himself.

The ranch, built in the 1850s, was in total disarray when Eastwood purchased it. Eastwood had to give massive renovations to the ranch to make it the present 31 luxurious guest rooms, restaurant, bar, a tennis court, a bar and the best scenic views of California. 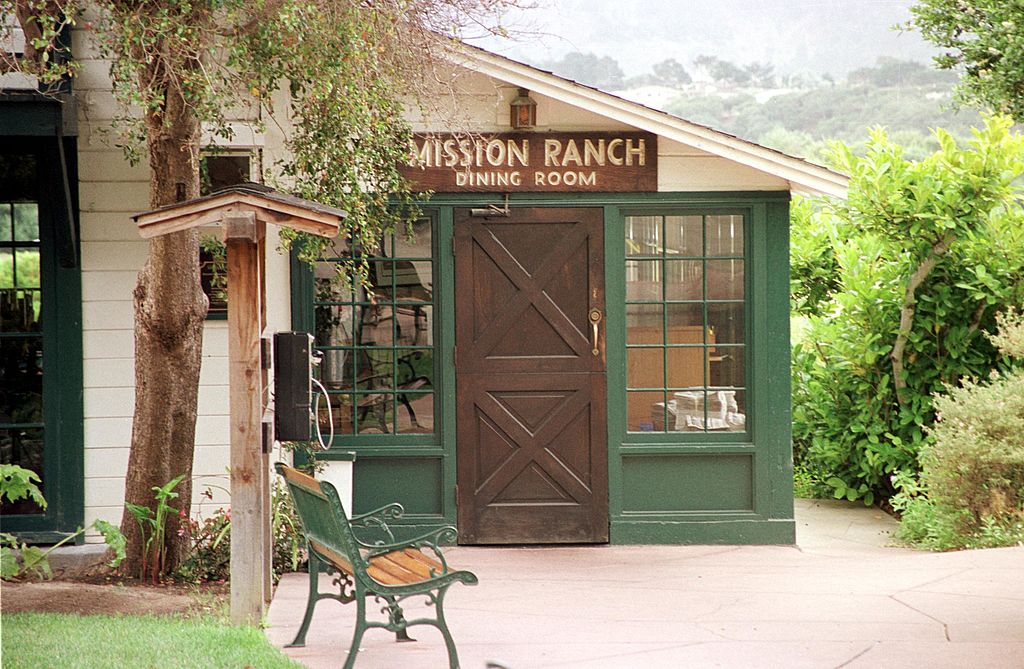 Finding Mission Ranch for Clint Eastwood was no less than fate. Eastwood, then 21, was recruited at the nearby Fort Ord. And was on the lookout for a place to buy a cheap meal and he came across the ranch. The ranch was a dairy farm at the time and officer’s club for the Fort Ord.

Back in 1993, Clint Eastwood said he fell in love with the ranch. And when he found it was going to be flattened, he thought that’s obsolete and the place should be preserved. He knew he would make it his home one day.

Eastwood said it was the place he wanted to call home. So, he kind of adopted Carmel. When Eastwood became famous, he came back to Carmel to buy the ranch and immediately began renovating it. There was another property in the 1980s he wanted to renovate but didn’t get the permission.

Soon Eastwood found the other residents were also facing the same issue so he decided to take the matter in his own hands. He not only took the City Council to court but won as well. The next year he became the Mayor of Carmel by a landslide win.

Today his beloved Ranch serves as a hotel and restaurant. An assortment of animals also reside at the ranch including goats, horses, and sheep. Every year travelers come to the ranch to see the enchanted views of Carmel. 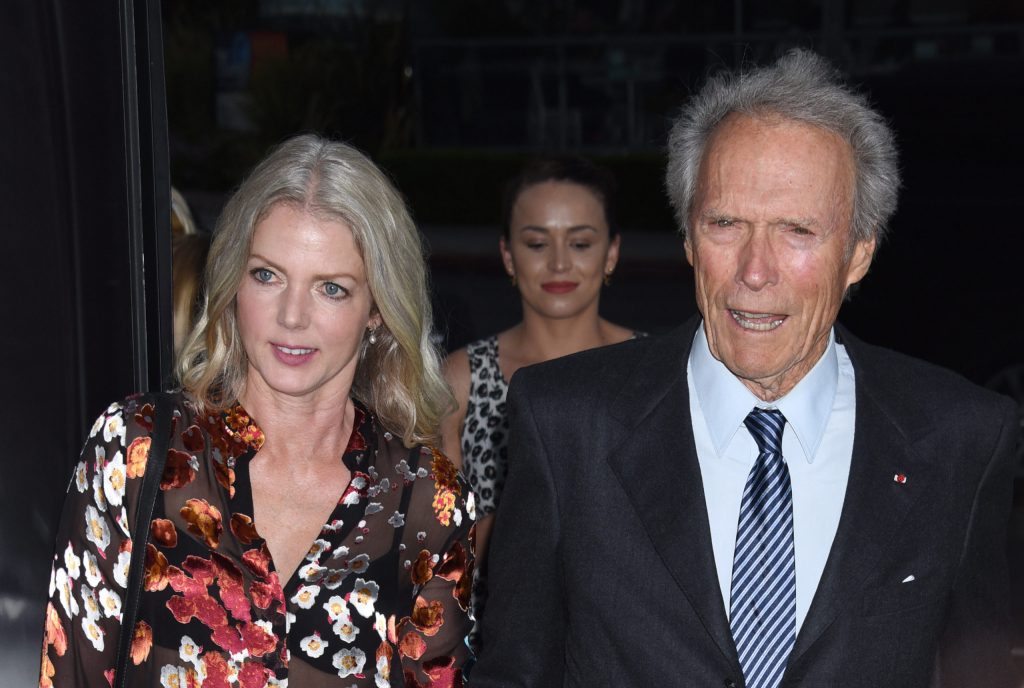 Clint Eastwood has lived an eventful life on and off screen. The dedication he has for the town of Carmel and his ranch is truly inspirational. Share the article so people can know there’s more to Eastwood than films and romance.