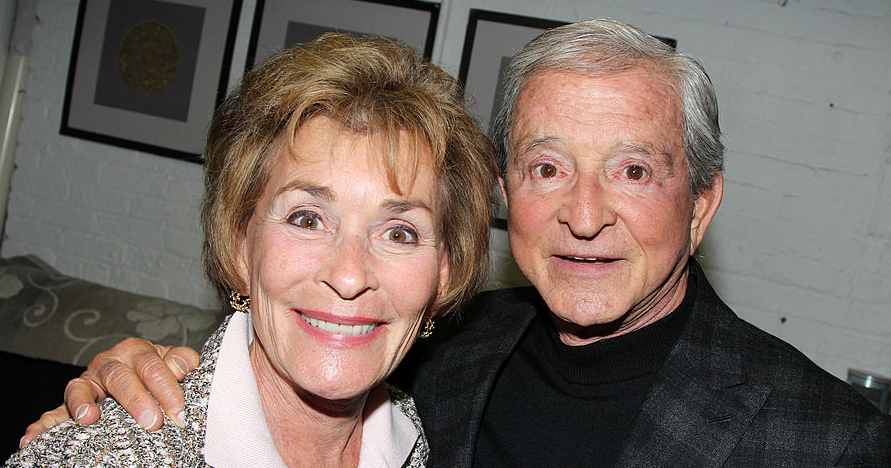 For the past 25 years Judy Sheindlin better known as Judge Judy has graced the television screens. Over the years she has dealt with some of the most clear-cut cases. In some leaving her to  say “I’ve eaten morons like you for breakfast.”

No doubt her show has seen immense fame. Three Emmy’s and highest syndicated television ratings. But today we are going to tell about her marriage. 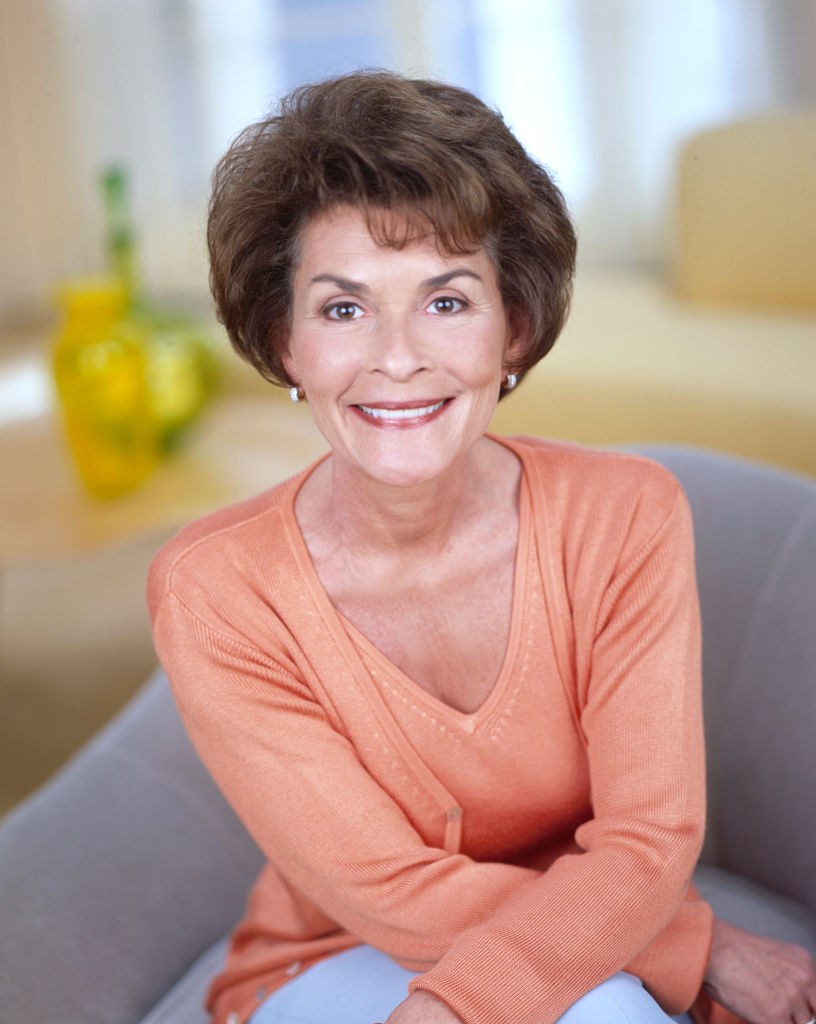 Judy Sheindlin graduated from the American University in Washington, DC majoring in government. From there she went on to pursue a law degree over at New York Law School. She passed her state bar in 1965. She became the corporate lawyer for a cosmetic firm but left within a year.

Judge Judy And Her First Marriage

Judy soon left her first job and spent her time raising her children from her first marriage along with her then husband Ronald Levy.

Judy and Levy got married in 1964. Levy was a juvenile court prosecutor. The couple soon moved to New York and soon became parents to two children: Jamie and Adam.

Speaking to Fox News in 2017, Judy said she became a mom when she was 20 or 21. All of her freinds were getting married and at that time there was pressure for a family.

In 1972, she found a prosecutor job at the New York family court system. But her marriage was facing some tension. Finally after 12 years of marriage they divorced in 1976.

Even today she says her first husband is a lovely man. But in his eyes her job was only a hobby and she soon began  to resent that.

A New Beginning For Judge Judy

By 1979, Judy was going through a lot trying to be there for her children and handling emotional family cases as well. Though within six months she met Jerry Sheindlin, an attorney. 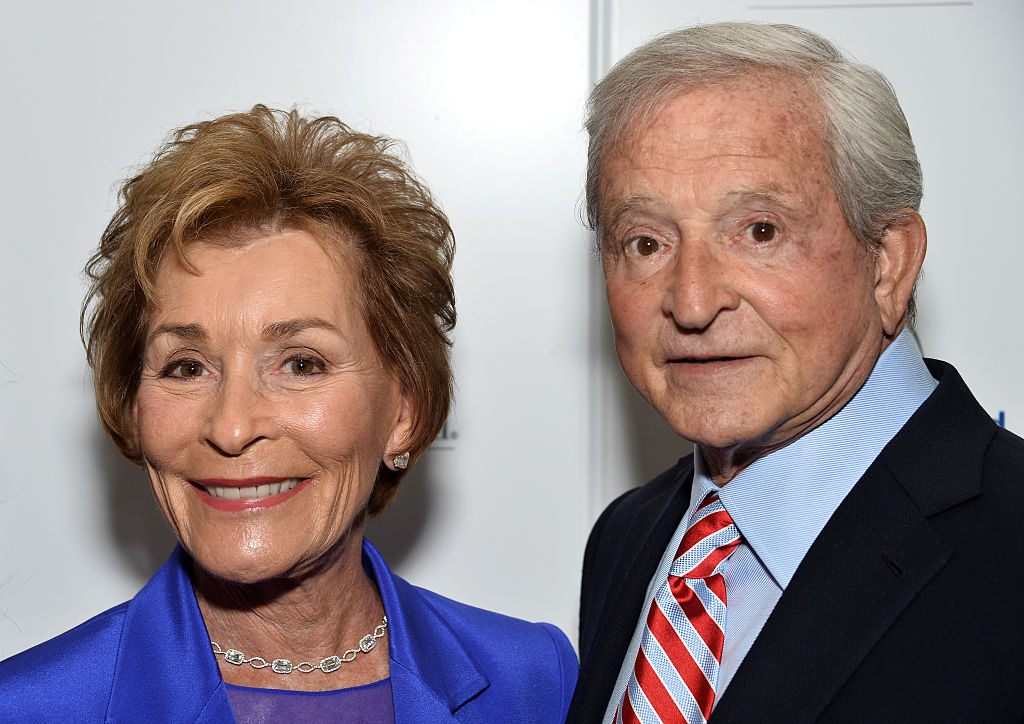 They married in 1976. Judy not only was blessed with a lovely husband but three lovely stepchildren from Jerry’s previous relation: Nicole, Gregory, and Jonathan Sheindlin.

A Brief Split Up Towards A Happy Love Life

Their relationship ended in 1990 after some bumps but there was a brief split. Eventually remarried in 1991. Today the couple is in their 45th year as a couple and together have raised 5 children. Three of their kids have followed their parents and have a career in the legal profession world. Apart from this, she also has 13 grandchildren whom she treats with a lot of love.

In 2015, Judy says she spoils them but their parents are there to put skids on them.

Its nice to know how Judy overcame her problems and found her true love. Hope everyone finds their true love.