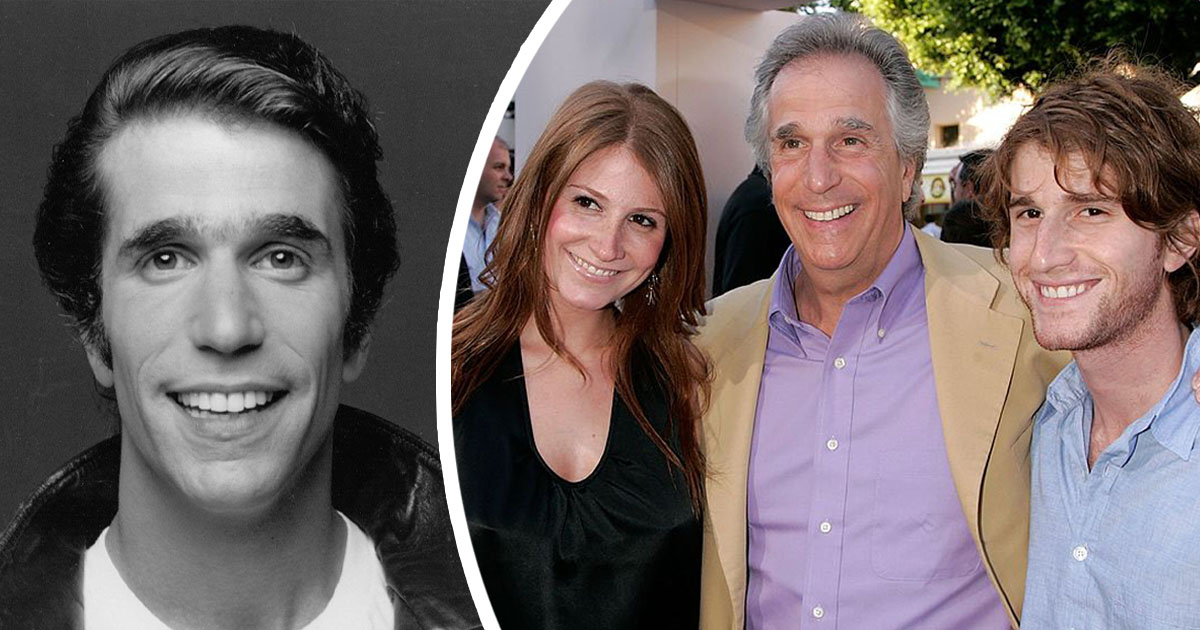 Henry Winkler vowed not to repeat the same mistake his parents did with him. But what was it and why does he have so many negative memories in his mind?

Henry Winkler And His Onscreen Confidence 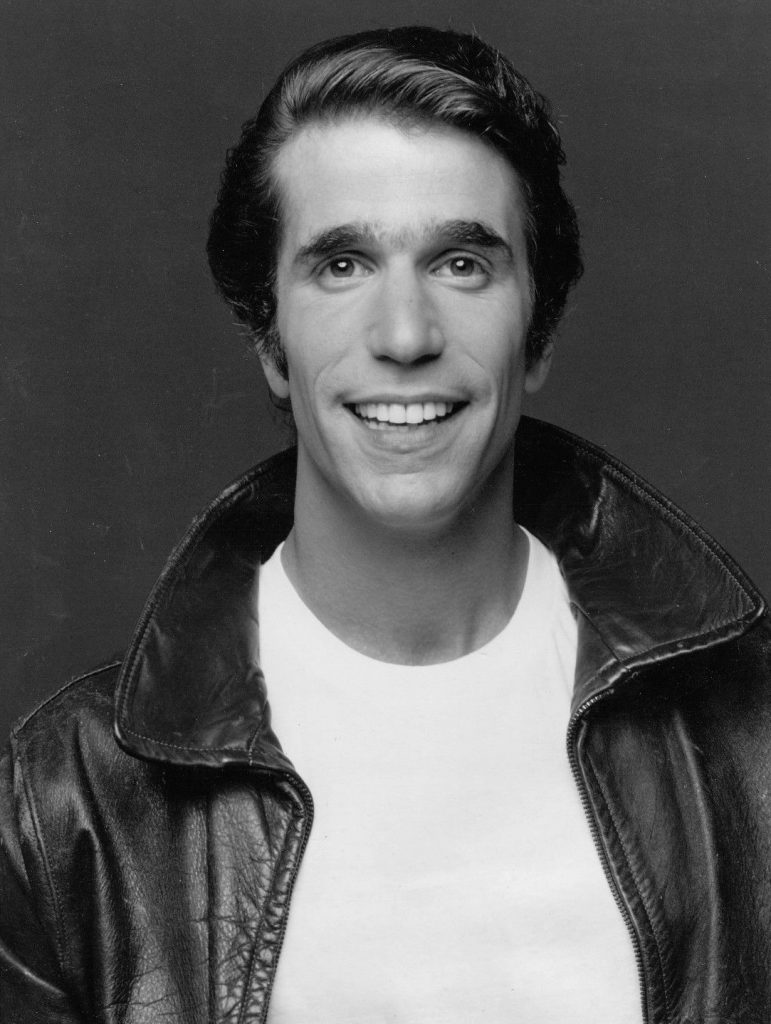 Today Henry Winkler is a well-known name thanks to his iconic roles. Especially for his portrayal of Arthur “Fonzie” Fonzarelli in “Happy Days,” a character remembered till date. And is highly referred to in pop culture even today.

On-screen Henry showed great confidence but he was not so in his childhood days. The actor recalls the humiliation and self-doubt he faced because he had a learning disability that he didn’t know about.

Henry was often berated for not being good enough by his parents. His parents who had escaped the holocaust expected a lot from him.

Henry Winkler faced a lot of pressure to achieve academic success. But Winkler always struggled with his academic performance.

Henry Winkler And His Childhood Dream

Henry knew from the beginning he wanted to become an actor. Though his parents wanted him to join the business. Even in school he couldn’t participate in any play as his grades were low. 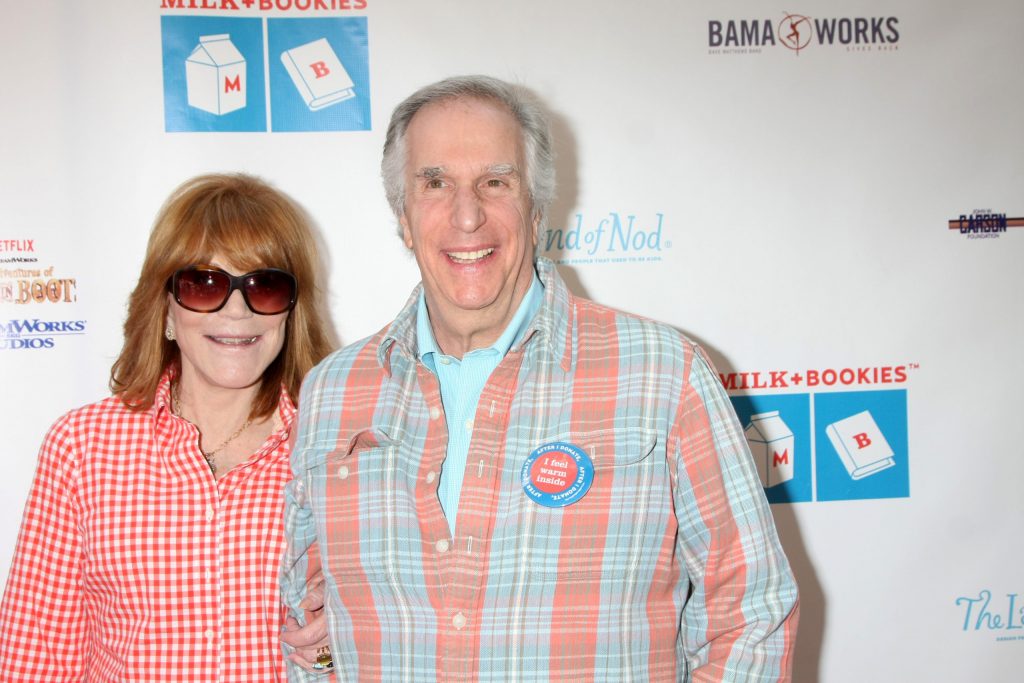 And his parents were equally unsatisfied and upset.

To his parents he was lazy and stupid and was not living up to their expectations. He was often grounded and spent 6 weeks straight studying to succeed. He even said his parents had nicknamed him “Dumb Hund” (Dumb dog).

The Vow Henry Made

Though he admired his parents for escaping the Nazi’s and giving them a better future. But his parents were also emotionally destructive. Nonetheless, in 1970 he graduated from Yale with an MFA.

As a child Henry vowed not to raise his children like his parents. 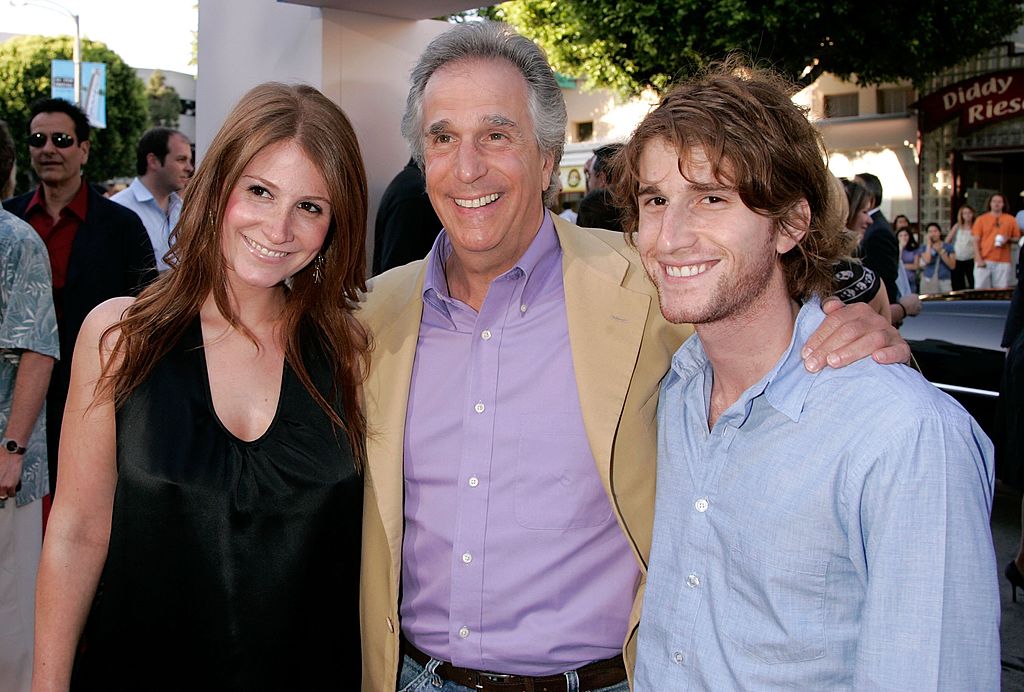 Henry has three children. His stepson Jed Weitzman and two biological children  Zoe Emily and Max Daniel Winkler. All three were diagnosed with dyslexia. He gave them the space they needed to thrive.

Henry says you should see your children for who they are, not who you want them to be. If you do, it will solve millions of problems. Today Jed Weitzman is a manager at the musician Morrisey. Zoe Emily Winkler became a nursery school teacher. Max Daniel Winkler decided to follow his father’s footsteps into Hollywood and is a writer, director, and producer. He’s worked on popular productions such as “New Girl” and “Crazy Ex-Girlfriend”.

No doubt Henry has shown us a beautiful approach towards parenthood. Let’s share Henry’s philosophy on how to raise your children.