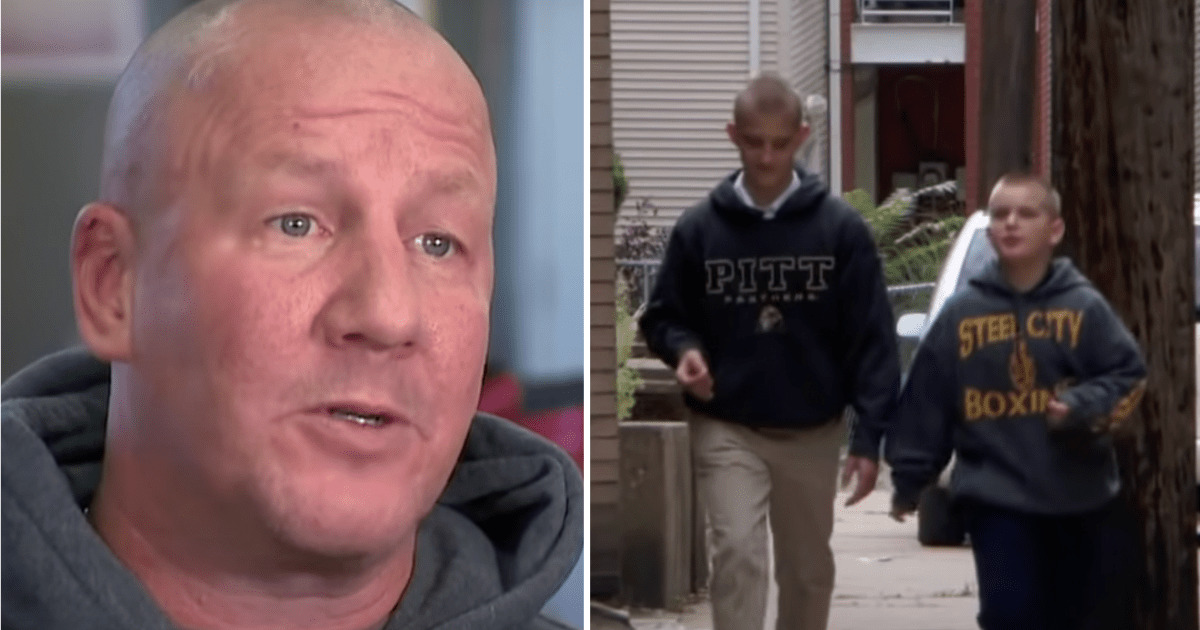 On the outside Jack Mook is your average no-nonsense, tough guy. But when this concerned teacher goes hunting for boys who didn’t come back for his class, you get to see a totally different Jack. 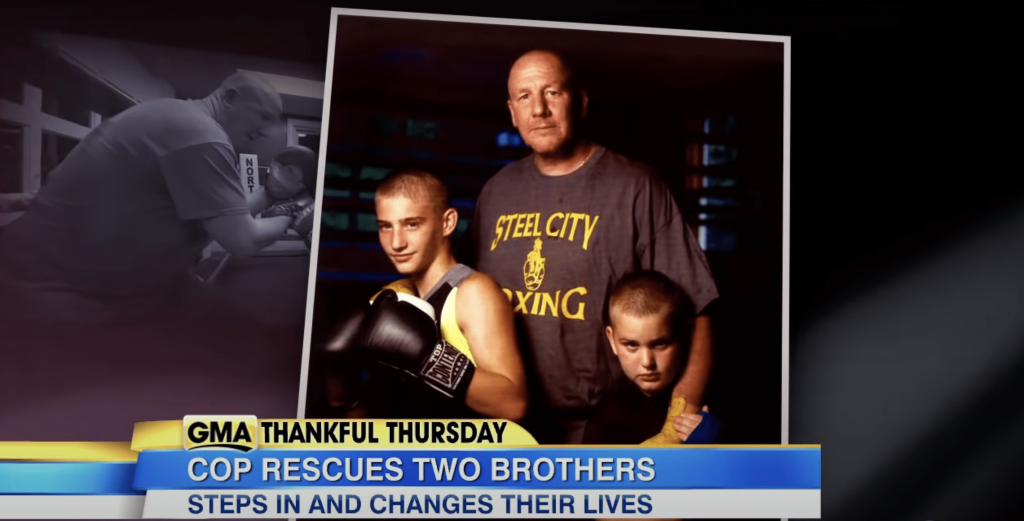 Jack is a Pittsburgh police detective who also served in the Gulf War and is a 22-year-old Army veteran who was surprised himself. He loved his life and was a committed bachelor who never had any plans on having a wife or kids.

When he had some spare time, he would volunteer at the Steel City Boxing. A local gym run by a non-profit organization that helps underprivileged children with difficult backgrounds.

Jack Mook Felt A Connection With The Boys

Among his students were siblings Joshua, 15 and Jessee, 11, who were too eager to train. Jack always found them pale. He said Josh had bags under his eyes.

Jack felt an instant connection with the boys but little did he know it was going to be a long connection.

It so happened that one day the boys stopped attending his classes. Naturally the concerned teacher goes hunting for them.

What Jack Mook discovered was something he never expected and one that would change their lives forever. Jack eventually found the boys but the predicament in front was unexpected. 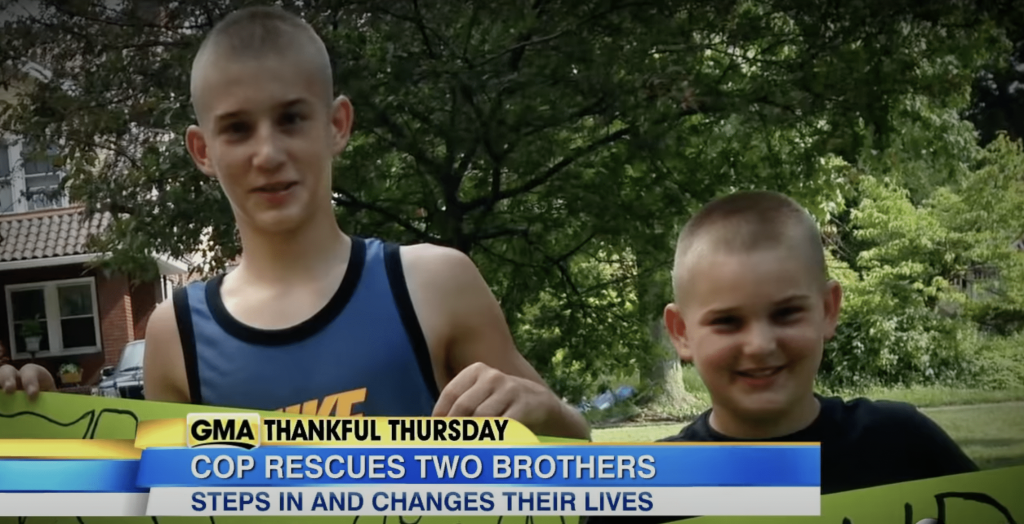 The older sibling Joshua opened up in front of his teacher and told about his and his brother’s situation. Though Jack knew all of his students came from difficult backgrounds but was shocked to know the state the boys were in.

Concerned Teacher Unravels An  Unexpected Truth That Changed Their Lives

The boys grew up in extreme poverty and were rejected by their parents. This led them to foster care but unfortunately they faced neglect and abuse.

Joshua recalls their life was a nightmare. No clothes, no bed, no parents.

After knowing how the brothers have to sleep on the floor in unhygienic conditions.

Jack knew that they were special and they deserved help.

A Life Changing Decision For The Concerned Teacher

Jack knew he had to do something for the kids. Thanks to his position he was able to get a few favors in place and give the boys a home, his own home.

Joshua said it was their greatest moment when Jack said they are coming home with him.

The once committed bachelor became a foster dad to two kids. Over time their mutual bond grew stronger.

By 2014, Jack was certain he wanted to adopt the boys so he began with the paperwork.

Soon Joshua and Jessee became Jack’s adoptive kids and got a stable and loving life.

Joshua says for then he’s still their coach at the gym but Dad at home but most of all, he’s their savior.

This story shows how one kind and loving heart can change someone’s life. Please share this story so others can be inspired.