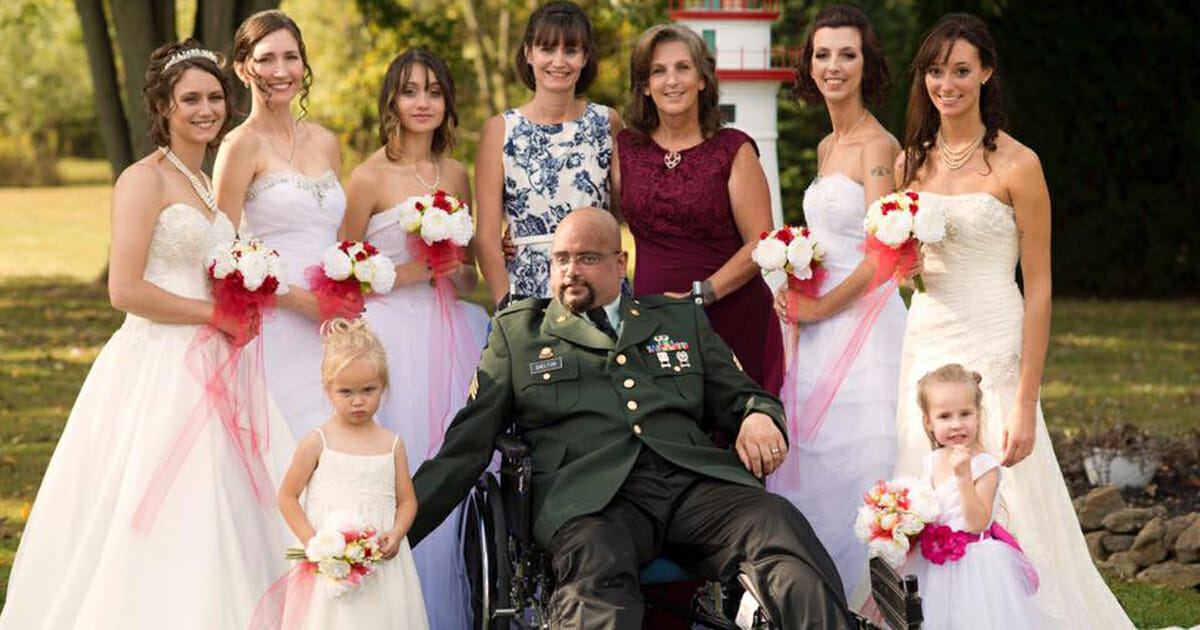 Who doesn’t have dreams or goals? Most of us live only to fulfill them. And for some it’s with their children. Like this dying U. S. Army veteran had a dream with his 7 daughters.

A Dying U. S. Army Veteran Gets His Dream Full filled 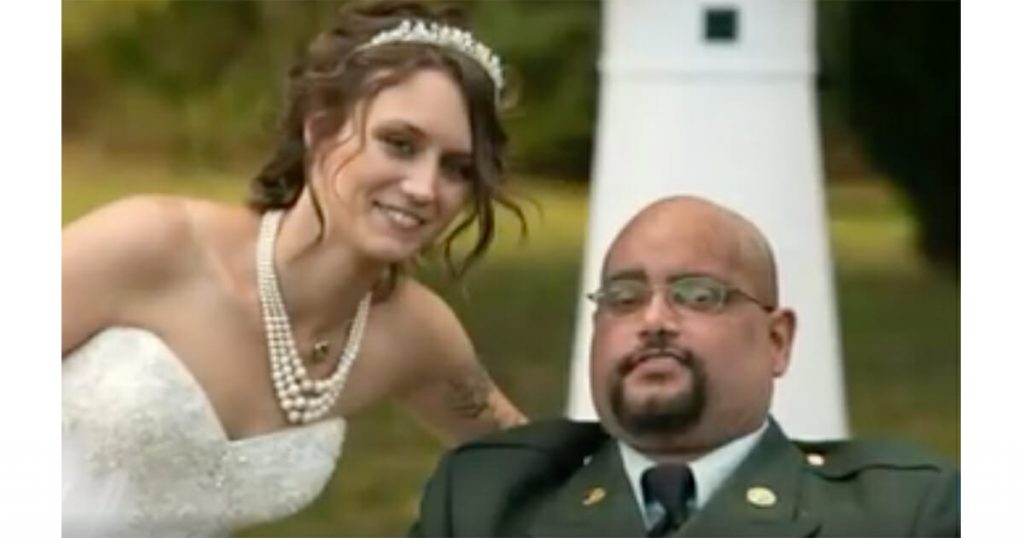 Most of us change our dreams after having kids. They are your world and whatever you do is for them. This is the case of the dying U. S. Army veteran William “Willie” Shelton who had seven daughters and one dream. To walk all of them down the aisle on their wedding day.

The Unexpected Turn In Life

Sadly, in 2017, after experiencing severe headaches, the dying U. S. Army veteran got diagnosed with Glioblastoma Multiform or GBM. 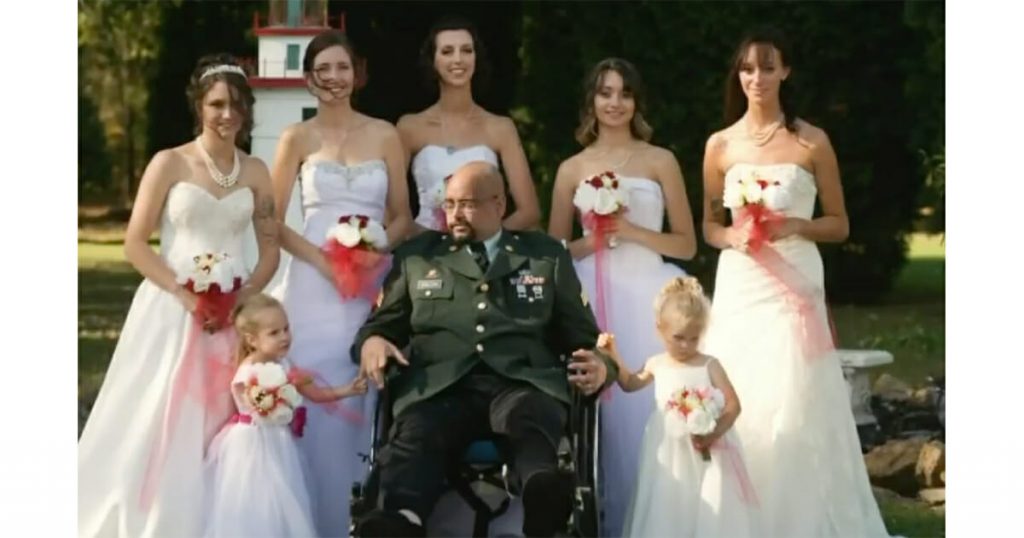 With weeks left to live, and on the last stage of brain cancer, he knew his time was up. His dream to walk each daughter down the aisle would never be achieved.

Then his family decides to think of some way. So, they made a plan so the dying U. S. Army veteran could achieve his dream even if he had a few weeks to live.

It so happened one of his daughters, Emily Flinn, just got married at the courthouse but couldn’t get the opportunity to walk down the aisle with her father as it was an informal ceremony. So, Willie’s wife Cheryl told Willie she is going to get Emily and her husband to renew their vows in the couple’s backyard. But this time you will walk Emily down the aisle.

A Little Help From Here And There

With some last-minute help from David’s Bridal, Taylor Elchert Photography, a hair studio, several local businesses and LifeCare Hospice, Willie’s all seven daughters looked beautiful in their wedding dresses. And one by one, they walked down the aisle with their father. 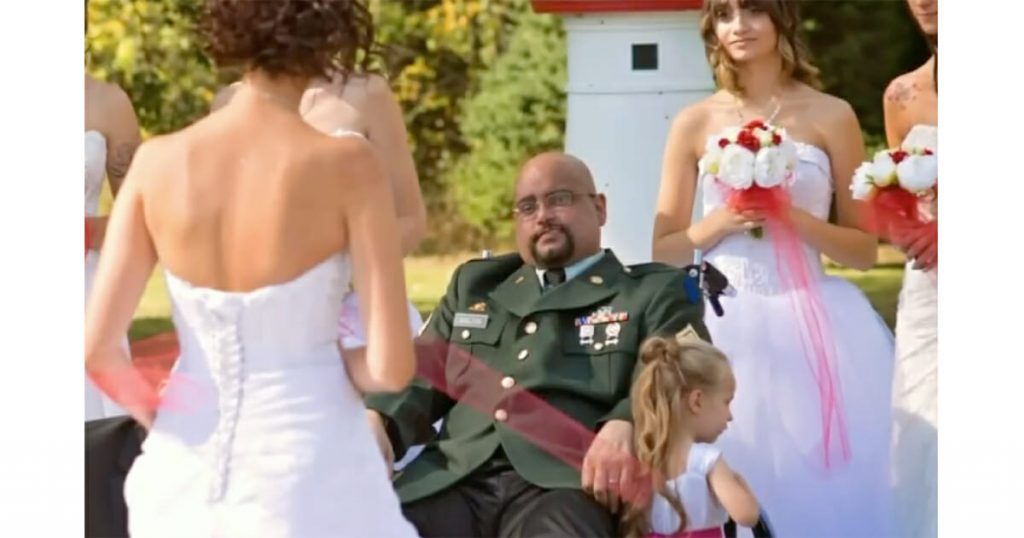 Speaking to Fox 8 News Cleveland, Cheryl said the entire plan was put together in three days.

Cheryl said walking his daughters down the aisle meant the world to Willie. And incredibly it was an emotional day for the girls as well. One of his daughters, Lindsey Shelton, said she always assumed her dad would walk her down the aisle. But when the truth struck us, today meant everything.

Two weeks after the ceremony, William “Willie” Shelton passed away at the age of 44 due to brain cancer. His wife said it was a touching moment and we are happy we did our best in fulfilling his dream to the best we could.

Apart from Emily, his other daughters may not have him walking down the aisle, but they do have a special memory of it in their hearts.

I can’t say for you but to me it’s an emotional story. This story also lets you know to cherish those around you.