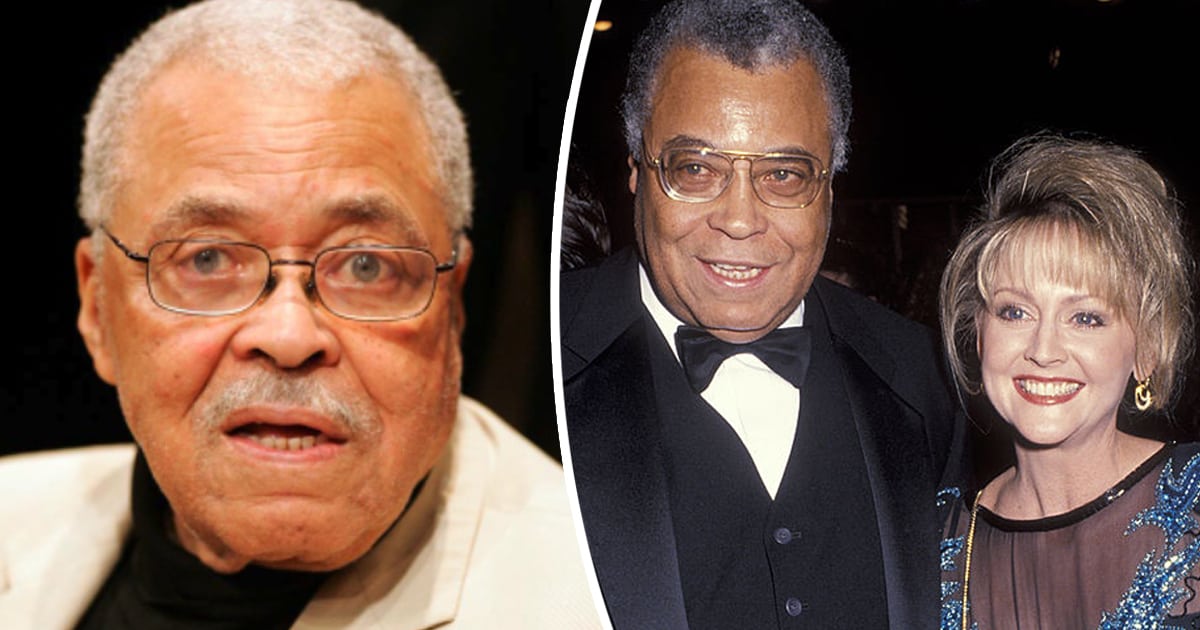 James Earl Jones, 91, is a well-known actor who won hearts with his unique voice that gave life to some of our lives characters.

But his path to success was not as easy as it looks, especially when he was raised, according to him, the most racist person he ever knew.

James Earl Jones Faced Lots Of Problems In His Life 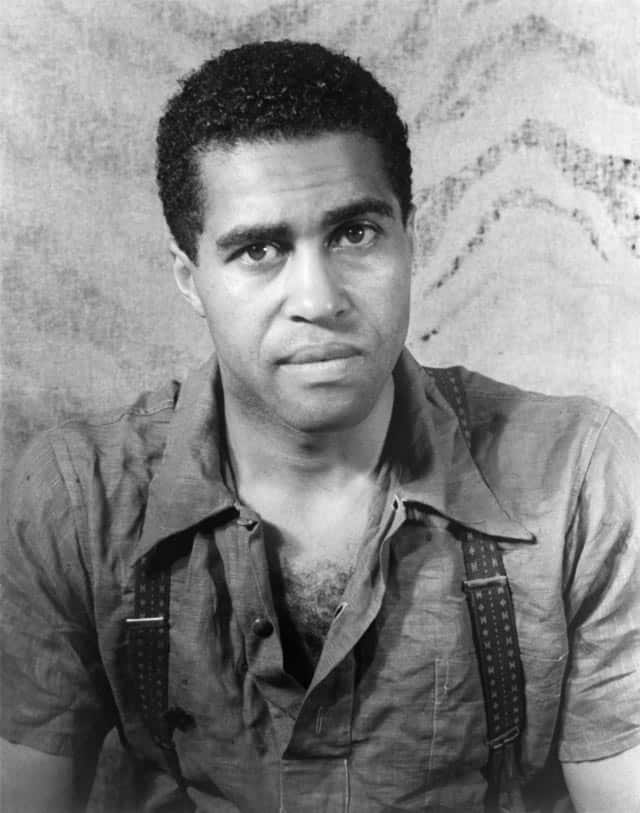 James is known as one of America’s most distinguished and versatile actors. But from his childhood years, he had a tough life. Such he even developed an uncontrollable stutter after his parents abandoned him.

Shortly after James was born his father left them because he didn’t want any children. So, he went to live with his maternal grandparents in segregated Mississippi. His mother also came with him but she remarried.

The legendary actor had to grow up rather quickly while his grandmother kept spewing racist comments whenever he was around.

He told the BBC in 2011, how his grandmother trained him with what she called defensive racism. But he knew it was the same poison.

He began to think for himself when he was only five years old.

James Faces Racism Once Again In His Life

Even though James became extremely successful in Hollywood, he again met someone who held very high levels of racist thoughts. 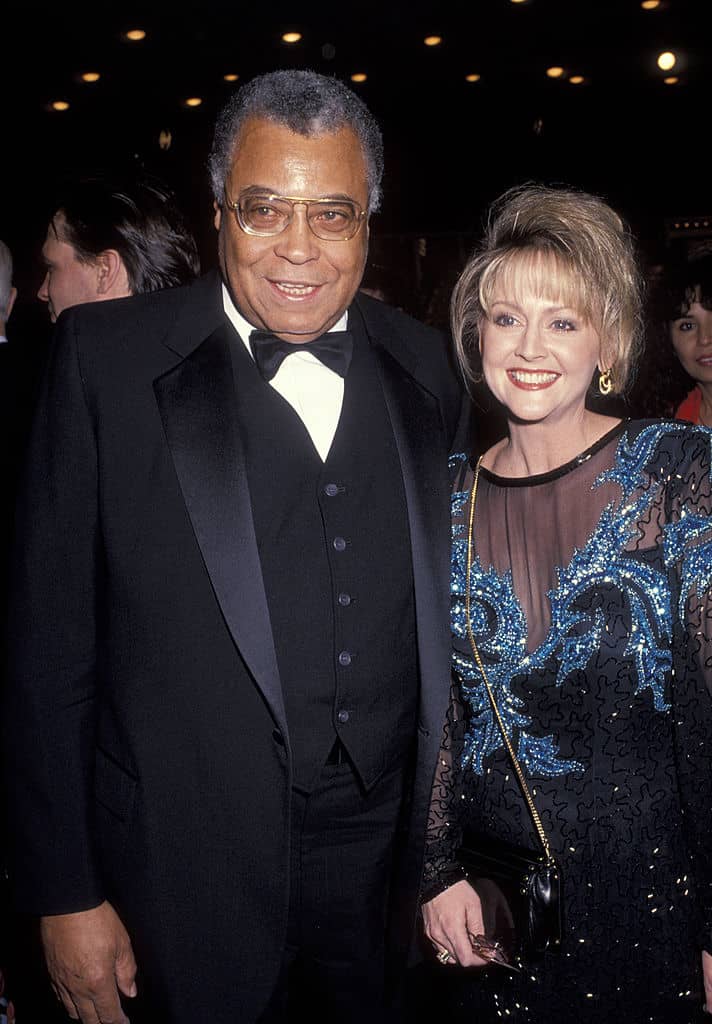 James divorced his first wife and soon met Cecilia Hart in 1979. Together in 1982 they worked on an Othello production and within a year they got married.

When he went to get Hart’s parents’ blessings, he was taken aback by his to-be mother-in-law’s comments.

Hart’s mother had concerns about her to-be son-in-law’s skin color and what this would hold for her grandchildren.

He told her no matter whom he marries, his children will always be black. And finally they got married in 1982. 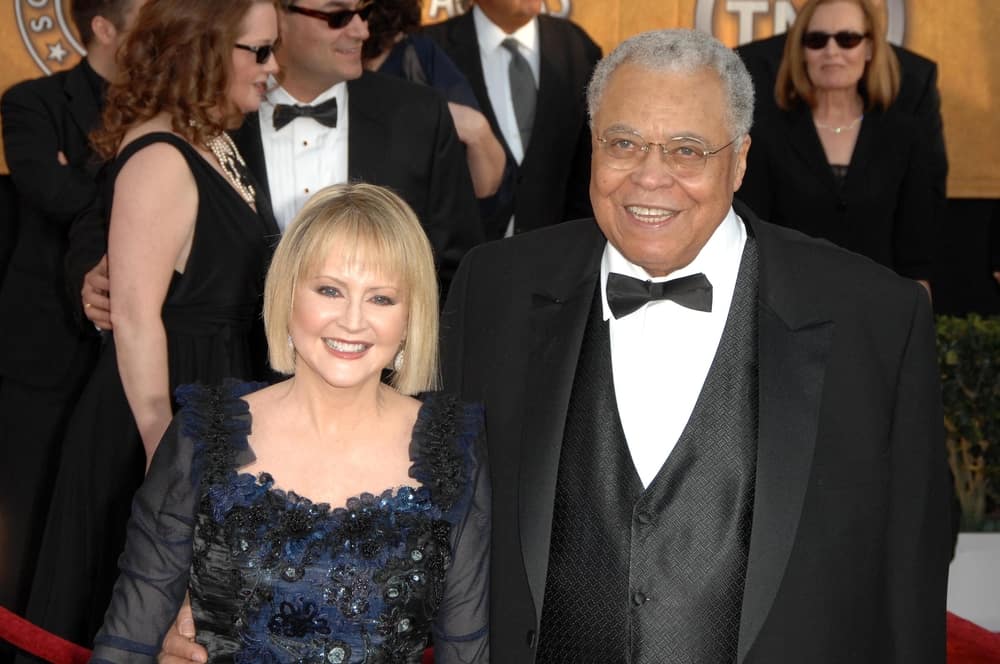 They had a son and were married till Hart’s death from ovarian cancer in 2016.

We all love James Earl Jones but it’s sad to know about the racism he faced in his life and mostly in his own family.