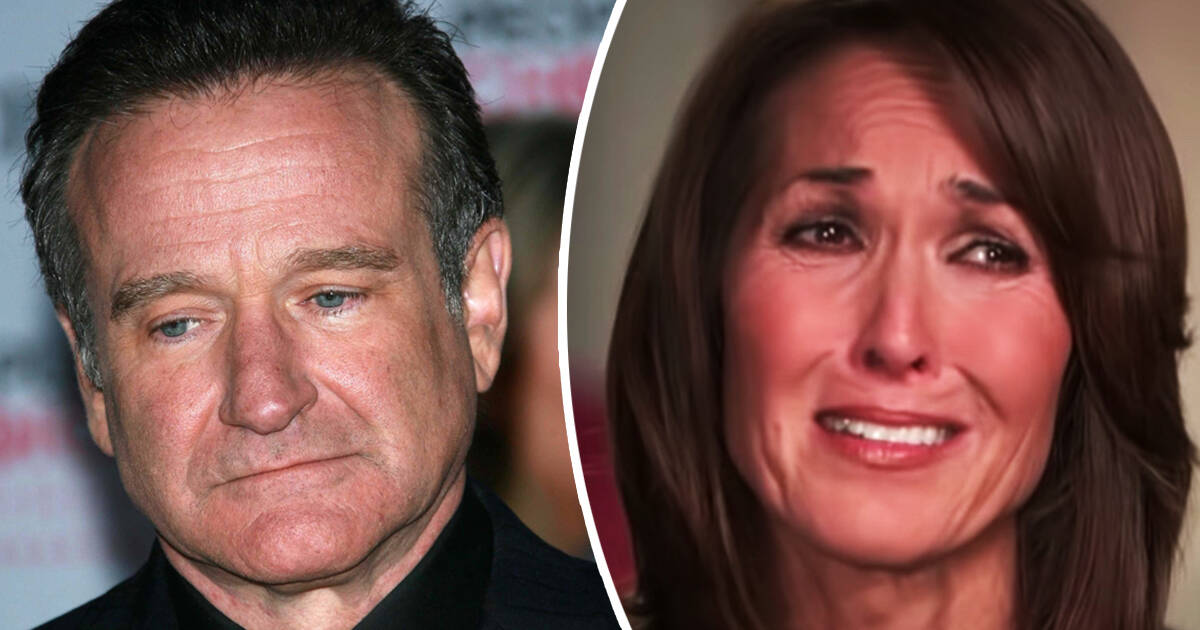 The death of Robin Williams shocked the entire world. Some thought he died of drug abuse while some thought he was depressed and ended his life.

But with Robin’s widow, Susan Schneider Williams revealing the truth, the entire perspective has changed.

Robin Williams: Cause Of Death 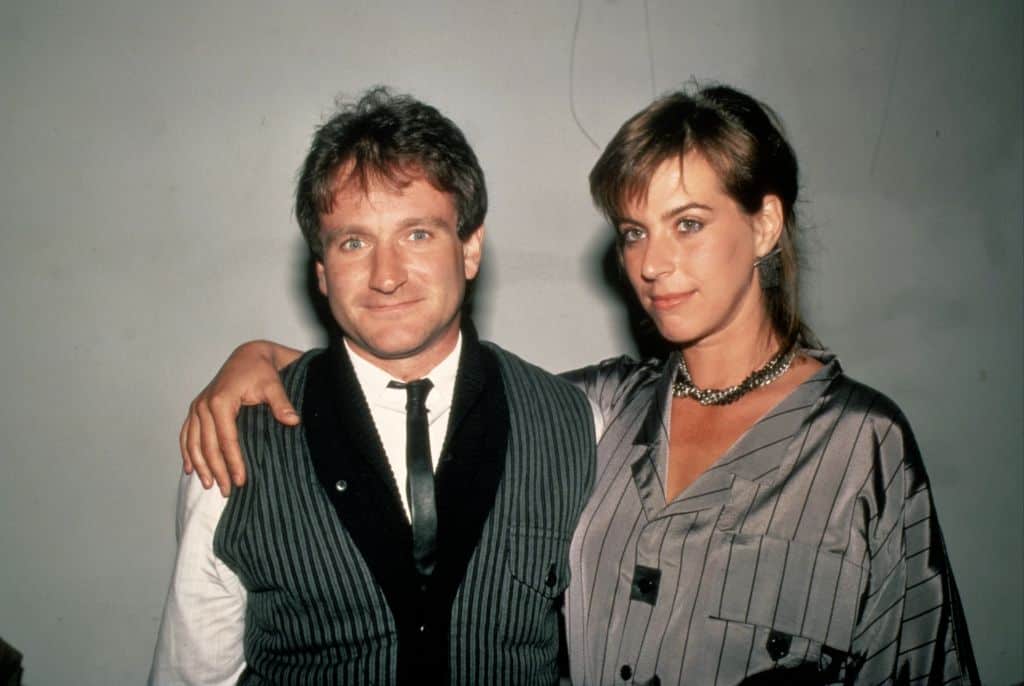 Schneider Williams told in 2016, Robin was losing his mind and he was aware of it. She said you can’t even imagine the pain he was going through seeing himself disintegrating. And the worst part is he will never know what happened to him.

A Misdiagnose That Made Robin Confused

Shortly before his demise, Robin was diagnosed or rather misdiagnosed with Parkinson’s disease. This led him to plunge into questions, frustration and dark thoughts.

The doctors told he only had three years to live and that made him excessively frustrated. But the real truth would emerge only after his death. Three months after the legendary comedian’s death, the coroner’s report was released.

The report said the comedian was suffering from a form of dementia known as Lewy body dementia. 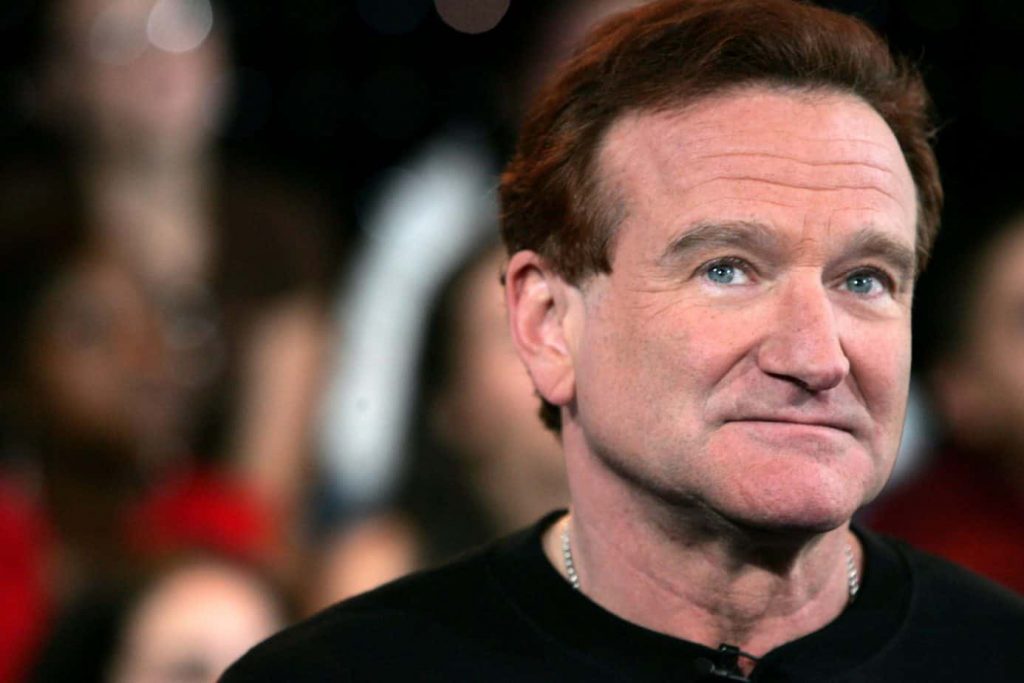 It was Lewy body dementia that killed Robin and the reason why he took his own life. Depression was only a small fraction of the reason Robin plunged into depression and got burdened by anxiety.

According to doctors, Robin’s form of the disease was one of the most devastating forms they ever saw. It’s one of the fastest progressing diseases, a lethal killer, that makes you lose your identity day-by-day, according to Dr. Bruce Miller, director Memory and Aging at the University of California San Francisco.

On August 11, 2014, Robin Williams was found dead in his home in California. Marin County Sheriff said the cause of death at the time was due to asphyxia by hanging.

In an interview Susan said she had forgiven Robin for taking his own life.

It’s not certain whether the family had a private funeral or not, but one thing that’s confirmed is he was cremated at Monte’s Chapel of the Hills in San Anselmo.

His ashes were scattered over the San Francisco Bay as the actor had lived there for practically his entire life – 50 years and felt at peace here. 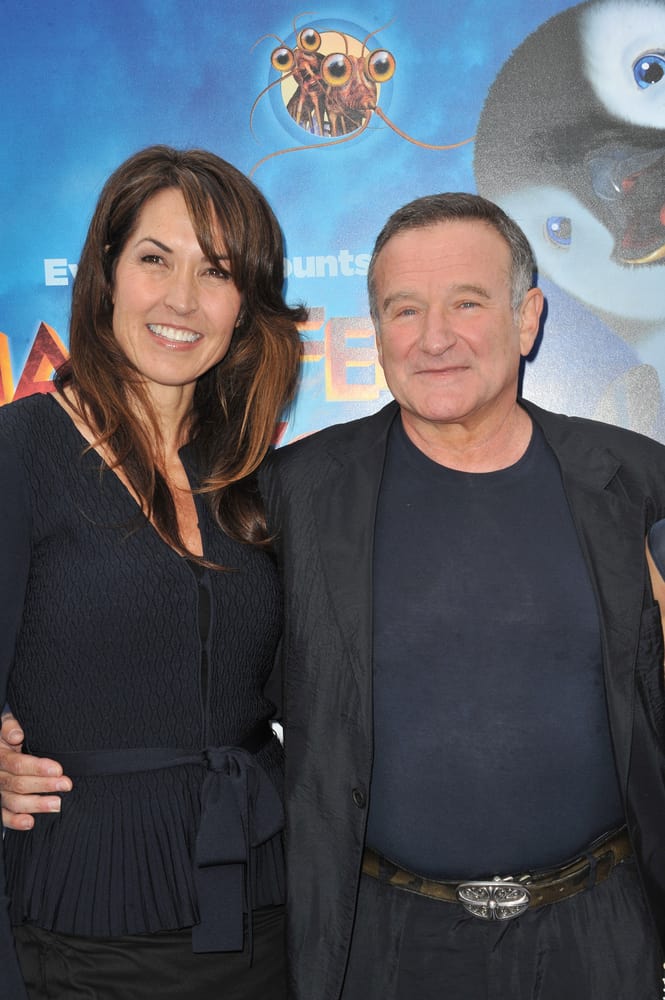 It’s always unfortunate when someone takes their life. Though we do not want anyone to take this step.