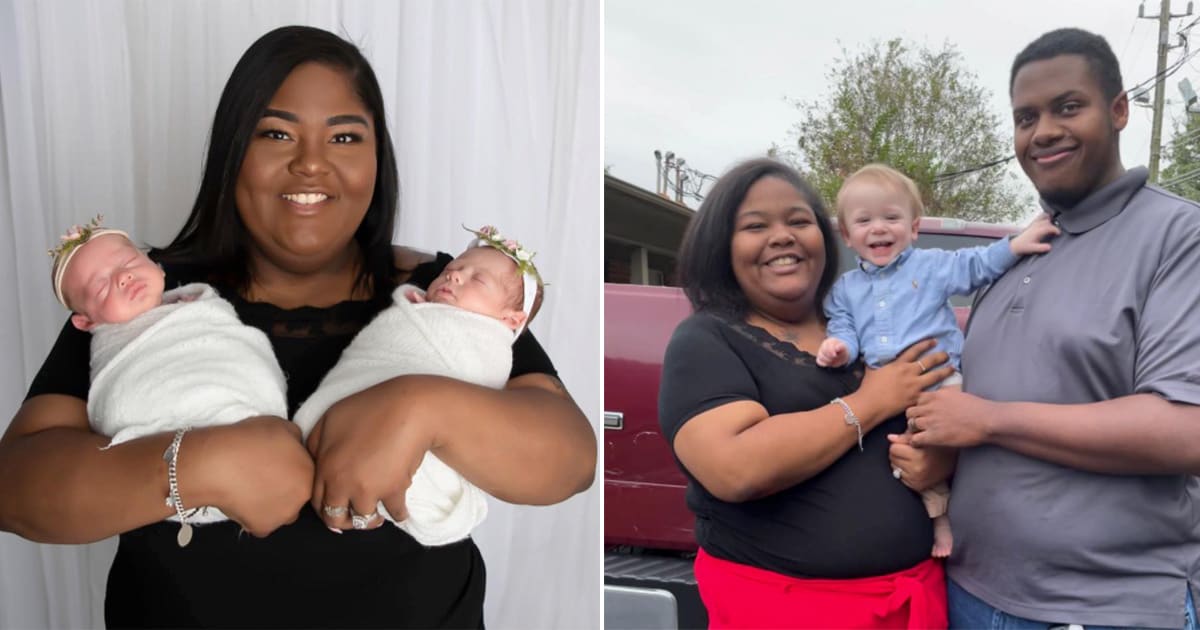 Sadie and Jarvis Sampson tried for years to  have a baby of their own but in vain. They tried every option available till they decided to give up. And thought they would only be aunt and uncle till the black couple adopts three white kids after receiving a text that changed their lives forever. 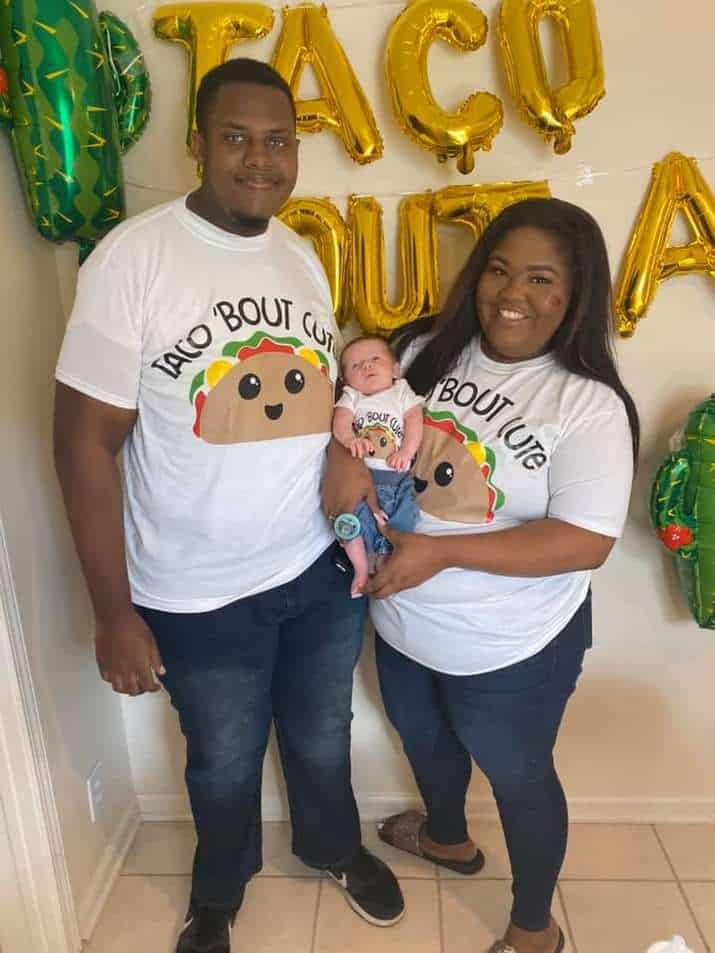 A Black Couple Adopts After Receiving A Text

The couple got married in Jan. 2018 and have been trying to conceive but they couldn’t. They even resorted to medical options but still were childless.

The Houston mom told Love What Matters, they tried every way, even unsolicited advice and prayed. But every time we got negative results.

Doctors even told Sadie to lose weight so she had gastric surgery and lost 28 pounds.

Sadie’s OBGYN was proud of her weight loss and told Sadie she will be pregnant in six months or she will refer to a fertility specialist. But again to vain.

Just when they decided to give up Sadie received a text from a friend asking her to foster a baby a couple is planning to adopt. 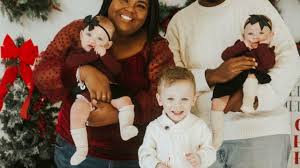 They were hesitant when the caseworker told them the mother would take the baby after she had some treatment. They were afraid they would get attached to the baby. But what happened was not expected.

The caseworker told the couple the birth mother has decided to give them the baby for adoption.

The couple spent the weekend being happy and worried. Monday came and not only did the mother want them to have the baby but she wanted an independent adoption on the same day.

Ezra Lee was finally adopted in October 2020 by the couple. They shared some memorable moments of them with the baby on social media wearing t-shirts that read “families don’t have to match.” 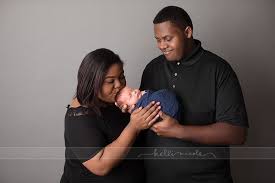 In 2021, the couple became parents to twins Journee and Destinee via embryo donation.

It’s truly an inspiration to know such people exist who can teach the world a lot.