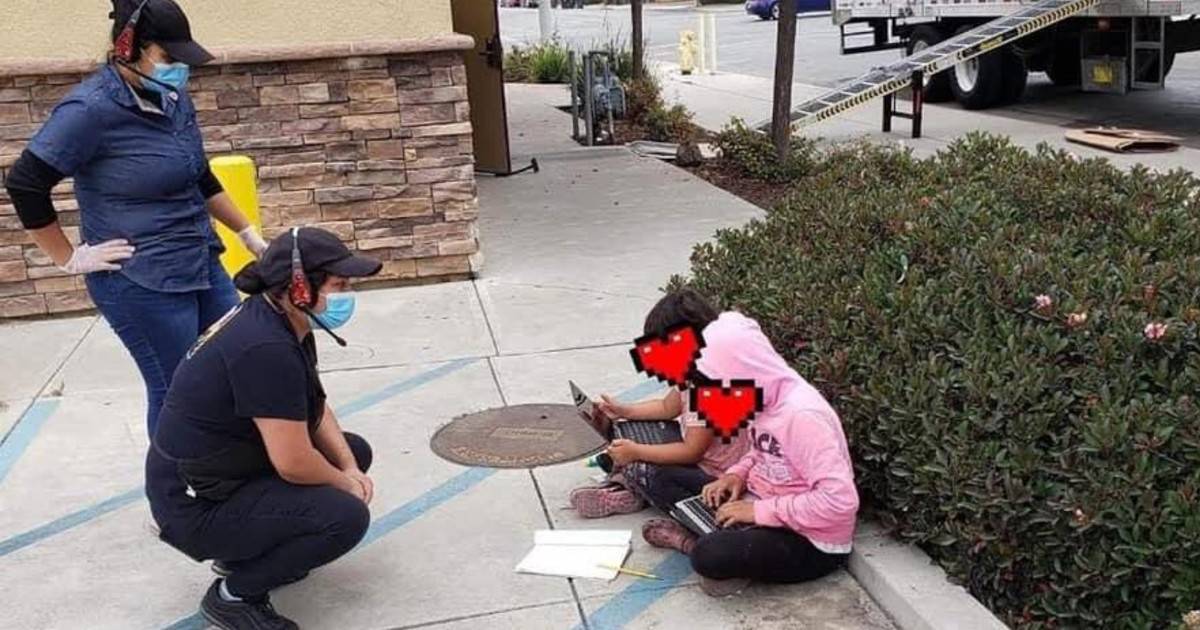 The world of evolution and revolution is continuing to intensify day by day. This is driven mostly by the technological evolvement that happens as time passes. Internet is one of the modern technologies that have influenced a lot of people in many great ways, the impact of the internet is great in such a way that it is being applied anywhere and being used by many people and it has become the norm of the modern world. Education has also been influenced by the internet in such a way that way everything you want to learn is readily available for you to learn.

Many people especially the young generation are being involved much in internet usage, however not many can get access to the internet because of inadequate materials such as laptops, phones, or computers. Either way, the student can have the above materials but lack a way to access the internet.

The leader from the area helped the two children get a Wifi hotspot in the area by posting the children’s photos on twitter while accessing Wi-Fi using their phones. Truly we need well-balanced digital revolution access to everybody so that nobody is left behind especially in internet access.

If this happened in the great U.S what about the third level countries where they are still lagging when they have inadequate access to these beautiful technological features of the world. Remembering that in the developed world there is change, and change is inevitable.