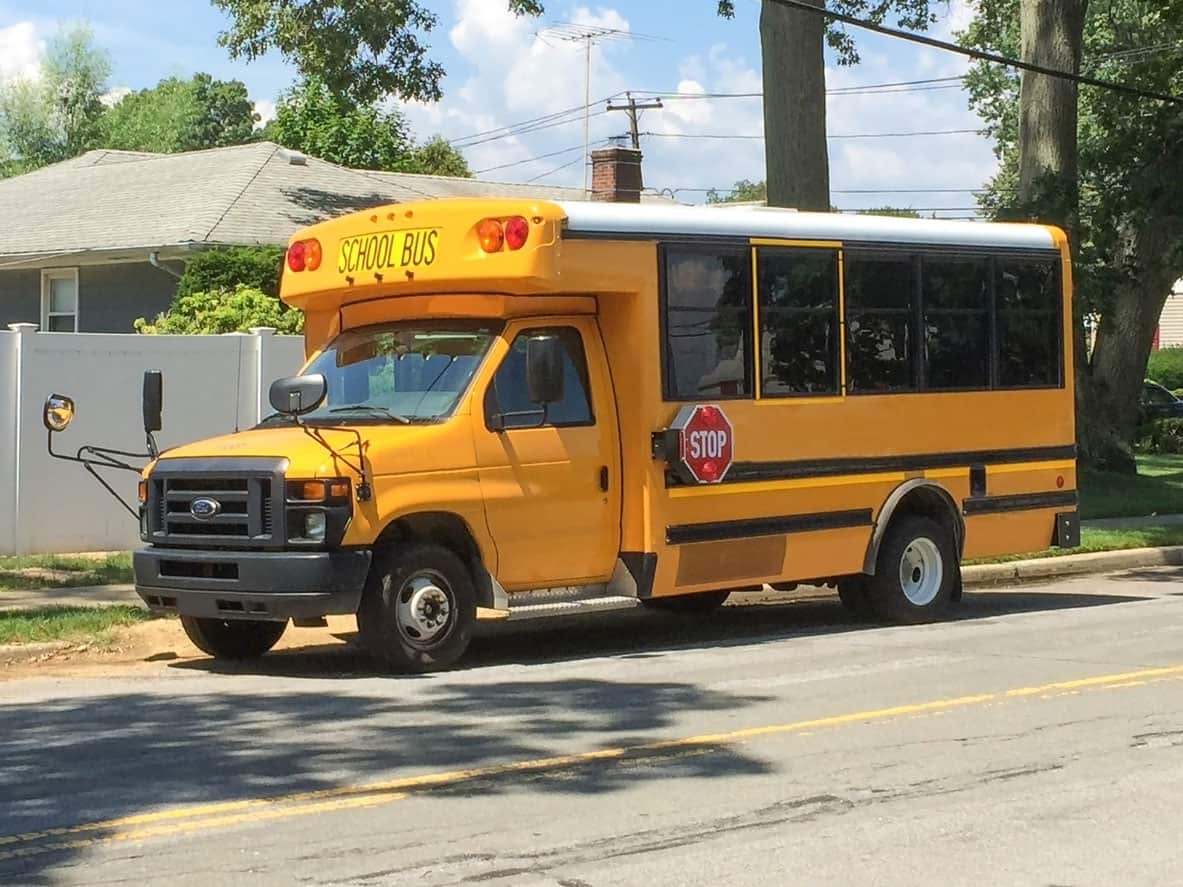 It is a rising issue of how parents are raising their kids in society. An alarming increase of immorality among children has been noted in the past few days. However, it is distressing to see that parents are not playing their definitive role in making sure that they raise their kids in a way that they will respect other people in society. Moral values should also be instilled in children. A clear recent occasion has shown and outlined how parents how have abandoned the instilling of discipline in their children.

For some days, a girl who is physically challenged has gone through the worse miseries of being sexually molested by her fellow students on the school bus. The 14 years old middle school girl who is from Georgia referred to as “Jane Doe” has difficulties of interacting and communicating with other people according to the law filed by the family in the federal court who were against the County School District for the discrimination and failing to keep their daughter protected.

The sexual abuse that the girl faced took place in a bus that is said to have been carrying students with special needs; the bus had 3 to 4 rows. The shocking part of this story Doe was abused for several without anybody coming to her rescue. It started with one boy with special needs coming to her sit and he shamelessly kissed her breasts before going back to his seat.

The next day another boy came and did the same but to add the assault he sexually molested her which continued for some days. For all this time the driver who is supposed to take care of these minors while on the bus, never intervened to rescue the girl.

After a further assault of Doe being forced to have oral sex and strip naked, the driver now realized something was not in good. The driver reported F.C.S.D. When the mother had the information she took Doe to a physician where the rape was confirmed.

The allegations were very serious according to the district since they were dealing with minor students but they hoped the case would be held in the correct legal process. The court is still dealing with the issue let’s hope the court solve this case using the correct justice. However, the question remains who should take the fault is it the accused minors or their parents who failed to trim them into good people what is your take?

How to Create a More Intimate Relationship With Your Partner