We have often heard of miracles happening in our lives but few of us are fortunate enough to experience such a stroke of luck in our lifetime. But the story of Ana Del Valle from Spain is no less than a fairy tale when the whole country is miserably hit by the deadly Covid-19 pandemic. Ana Del Valle was born in October 1913 and will be turning 107 within six months. But this is not the entire story. It has its own shares of twists in every fold to keep readers glued to the screen waiting eagerly for the narrative to unfurl itself in its due course. 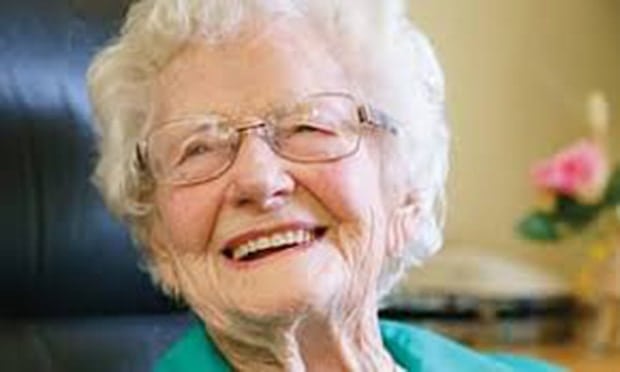 The coronavirus is expanding its tentacles to take the world into its mighty grip with the death toll across the world increasing by leaps and bounds. Olive Press –a Spanish newspaper cited a similar incident of suffering and survival amidst suffering which was reported early in 1918. Ana Del Valle was infected with the infamous Spanish flu- a fatally dangerous pandemic that infected about 500 million people- one-third of the then global population lasting for about 36 months (January 1918- December 1920). Ana survived the flu attack and now after 102 years, the same old doting grandmother has miraculously survived the corona pandemic attack bringing joy and relief to her family staying at Ronda. 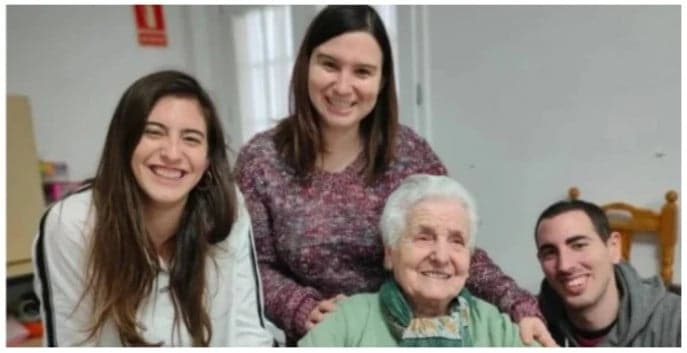 According to reports collected by the health officials of Ronda, the lady got contracted with the virus from Alcala del Valle- a nursing home where she stayed. 60 other patients also contracted the virus along with Ana. The later was shifted to a hospital in La Linea from where she was discharged after she overcame the contagion within weeks. That makes her the oldest survivor of the corona a 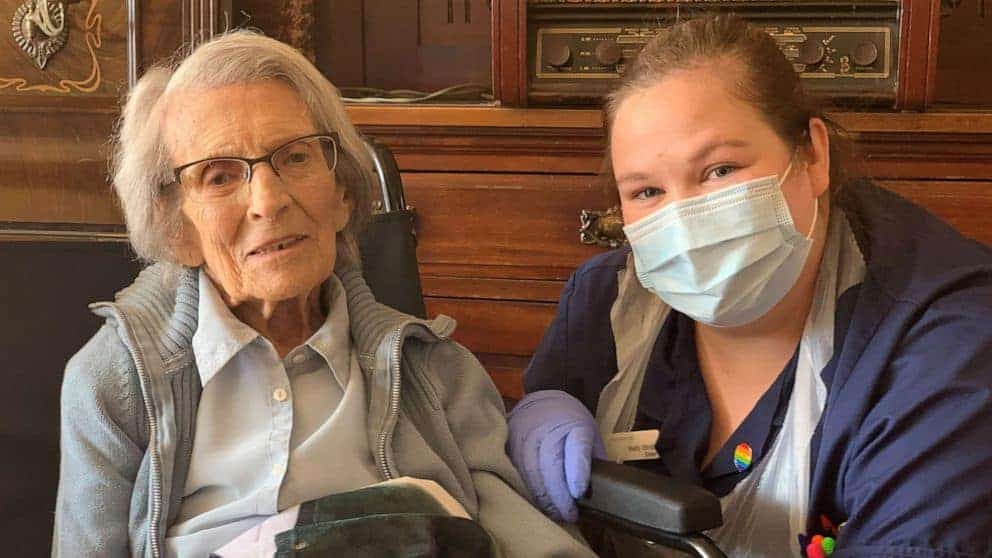 ttack in Spain. She also lays claim to be one of the oldest survivors of the pandemic of the world after the 107-year-old Dutch survivor Cornelia Ras.
Valle’s daughter-in-law Paqui Sanchez talked to one of our correspondents when she was interviewed after her mother—in-law’s victorious recovery from the deadly virus attack. The former expressed her heartfelt gratitude to the doctors and other health workers for their tremendous medical support for Ana. She also mentioned that the doctors took it slow as an extra preventive measure considering her mother-in-law’s age and other health issues. 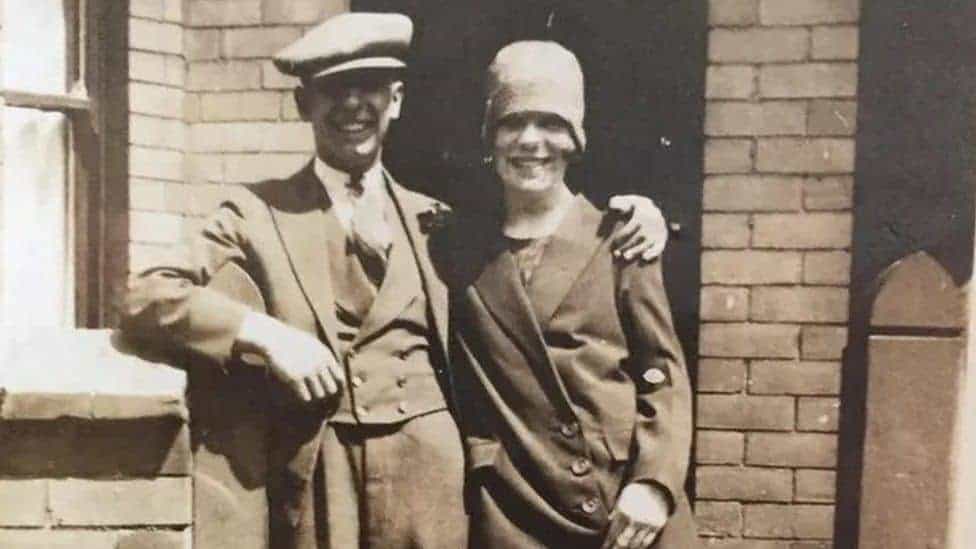 In her interview with the Malaga based newspaper Sanchez reported about her COVID survivor mother-in-law, “She eats alone and often goes out on short walks with her walker.”

According to other sources Spain has also 2 other centurions who have survived the pandemic. Both are 101 years of age. Meanwhile, Spain has recorded a whopping number of 22,524 death tolls across the country. The ministry of health has reported that the death tally has been recorded lowest on 21st March with 324. As per the reports cited by John Hopkins University, the Covid-19 pandemic has taken a toll of above 195, 000 across the world with more than 2.7 million infected of the virus. The number of recoveries has been recorded of 781,000 to date.

Respect:Teacher Who Walks 5 Miles Every Day To Deliver Food Is Hailed a Hero